2011 is the International Year of Forests 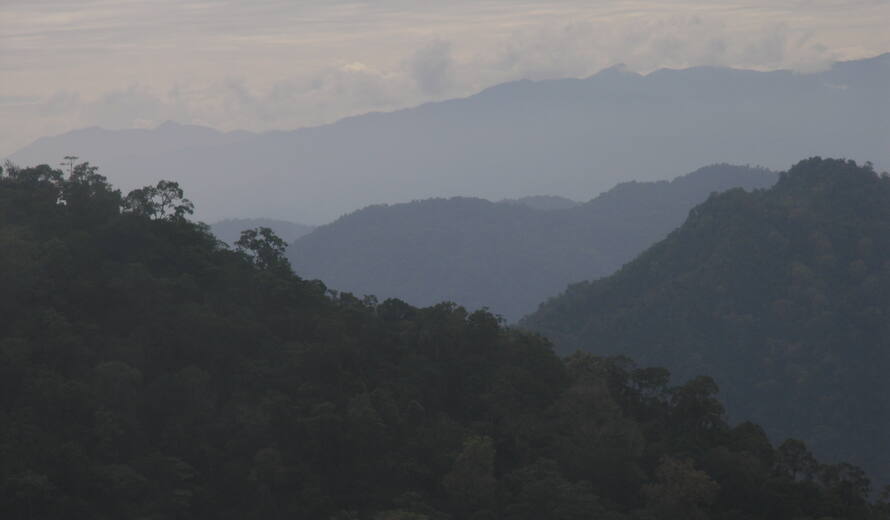 The World Heritage Centre welcomes the International Year of Forests.  With 104 WH sites recognized wholly, or in part, for their rich forest biodiversity, the WH Convention is the most effective intergovernmental convention for the in-situ conservation of forest biodiversity. Today, over 760,000 square kilometres  (nearly 300,000 square miles), or 1.5 times the surface area of France, or slightly larger that the state of Texas, are strictly protected as World Heritage Forests.

The World Heritage Forest network is diverse and rich. Home to the largest remaining populations of Bengal tigers, vast mangrove forests are protected in the Sundarbans (India , Bangladesh ). In Peru, Manu National Park is home to 10% of all of the world's bird species. The endangered Eastern (Mountain) Gorillas survive almost exclusively in three WH Forest sites: Virunga and Kahuzi-Biega National Parks (Democratic Republic of the Congo) and Bwindi Impenetrable National Park (Uganda).

This is only a tiny sample of how World Heritage forests are often the main refuge for endangered animal and plant species worldwide. Beyond biodiversity conservation, these forests all play a key role in climate regulation and carbon sequestration / storage (in their biomass, but also in the organic soils over which they grow) - they are critical components in the global response to climate change concerns. As areas where plant and animal species are generally able to live through their natural life cycles unmolested, World Heritage forests also serve as rich centres of dispersal of species into the broader landscapes, increasing the biological resilience of disturbed landscapes and of nearby protected areas.

The World Heritage Convention protects vast tracts of temperate and boreal forests as well, including Lake Baikal (Russian Federation), Wood Buffalo National Park (Canada) and Belovezhskaya Pushcha / Białowieża Forest (shared between Poland and Belarus). A 2006 IUCN study concluded that though forests were well represented on the World Heritage list, some gaps remained. The World Heritage Centre will continue to work with countries interested in filling those gaps, in an effort to ensure that all forests of Outstanding Universal Value benefit from the intergovernmental conservation support provided by the Convention.