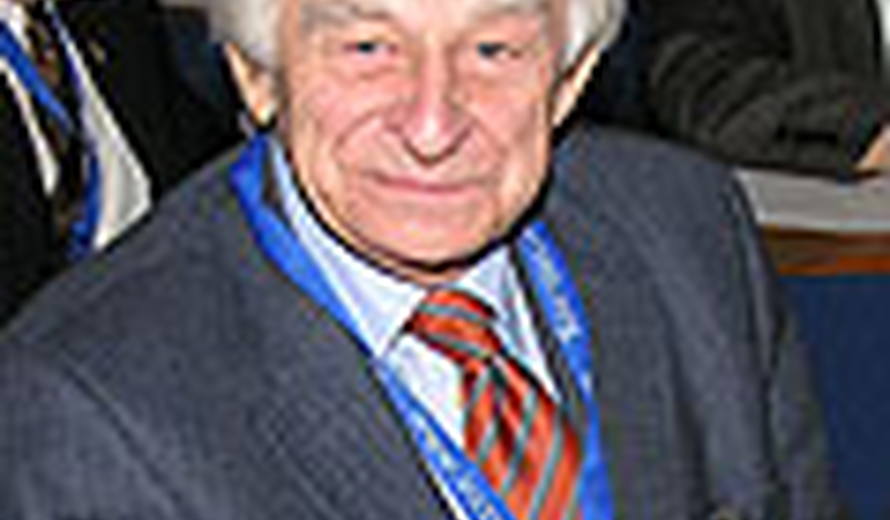 The UNESCO World Heritage Centre would like to express its sincere condolences on the death of Andrzej Tomaszewski, renowned professor of built heritage conservation and former Director of ICCROM. His passing comes as a great loss to the cultural heritage preservation field.

Born in Warsaw, Poland, Prof Tomaszewski graduated from the Warsaw University of Technology with degrees in Art History (1959) and Architecture (1962), and later continued his studies at the University of Poitiers, France, and at the School of the History of Architecture, University of Rome 'La Sapienza'.

Prof Tomaszewski's contribution to the field, and in the development of approaches to restoration philosophy, has been immense. He was Professor and Director of the Institute of History of Architecture and Art at the Warsaw Technical University and lectured at several universities. He published widely on art history, architectural conservation, and training, and was elected Director of ICCROM from 1988 to 1992, his main focus on training. To improve collaboration between trainers and institutions, he regularly organized conferences to facilitate networks. While Director, Prof Tomaszewski also kept close ties with the UNESCO Cultural Heritage sector and the World Heritage Centre, and continued this collaboration throughout his career.

After retiring from ICCROM, he became Conservator-General of the Republic of Poland from 1995 to 1999, and remained an active member of many organizations.