“Heritage and Development: diversity as an alternative”, publication of the proceedings 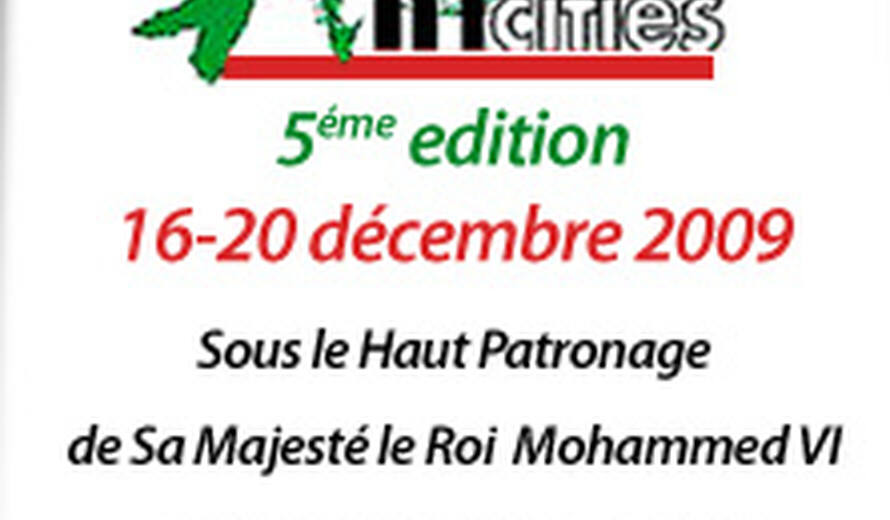 The proceedings of the special session "Heritage and Development: diversity as an alternative" held on 18 December 2009 in the framework of the Africités V Summit in Marrakesh, have just been published.

Organized by UNESCO with the support of the France-UNESCO Convention and in collaboration with the International Association of Francophone Mayors (AIMF), the session was opened by Mr Jean-Pierre Elong M'Bassi, General Secretary of the United Cities and Local Governments (CGLUA).

The two round tables led by Alain Godonou, Director of the Cultural Objects Division and Intangible Heritage, and by Lazare Eloundou, Chief of the Africa Unit of the World Heritage Centre, addressed the establishment of new development models inspired by cultural diversity, as well as recognized the work undertaken by UNESCO since 2003 for African local authorities, especially under the theme of 'heritage and local development'.

The proceedings bring together the presentations of the participants, presenting a summary of the debates and the final recommendations.