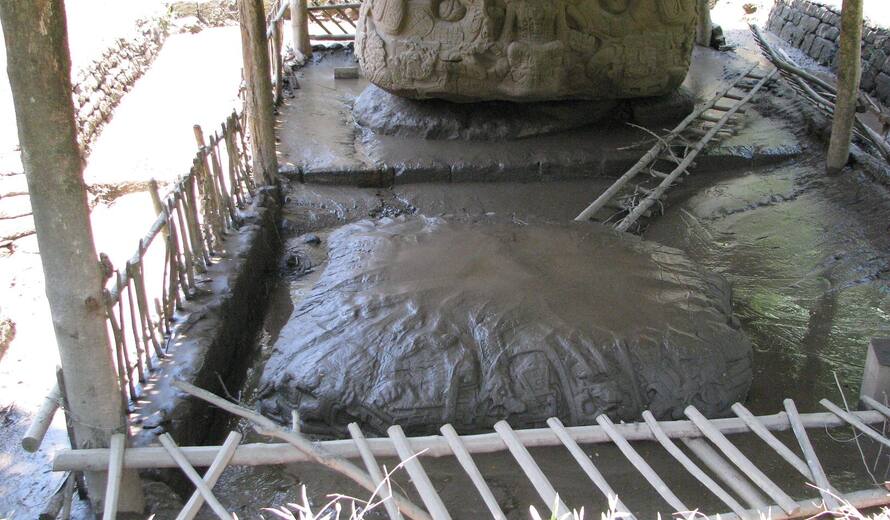 Severe torrential rain has resulted in flooding and mudslides across much of Guatemala, causing some communities to be entirely cut off and requiring the evacuation of thousands of people. Tropical Storm Agatha, the first named storm of the Pacific hurricane season, made landfall on 29 May 2010 in Guatemala and left a trail of destruction across much of Central America. The World Heritage Centre deeply regrets the loss of life resulting from these events.

The Archaeological Park and Ruins of Quirigua is the World Heritage site that has been the most affected. The Motagua River, which crosses the Motagua Valley, has grown by as much as two meters as a result of tropical storm Agatha. The World Heritage Centre has received reports that Tikal National Park, another World Heritage site, has not been severely impacted by the flooding.

The World Heritage Centre and the UNESCO Office in Guatemala will work in close cooperation with the Government of Guatemala to assist local and national authorities in dealing with the crisis.

In addition, the country has been severely affected by the 27 May eruption of the volcano Pacaya, which has also resulted in the evacuation of many Guatemalans.