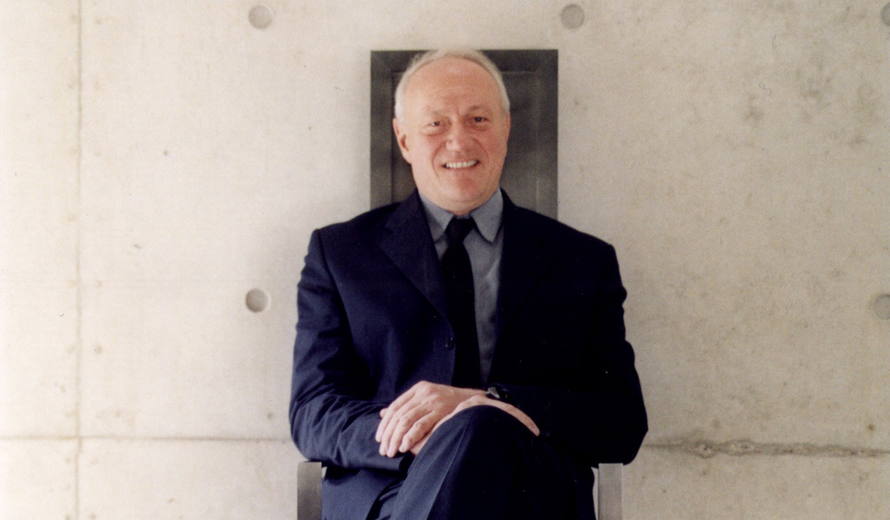 As a specialist in architecture and urban planning, Mr Bandarin previously worked in both public and private institutions in the fields of built heritage, cultural heritage conservation, environmental heritage and cultural events, as well as architectural and urban design in developing countries. As Director of the World Heritage Centre, Mr Bandarin has led the development of a vast network of public private partnerships for World Heritage conservation, as well as the development of a series of regional category II centres in every part of the world.

UNESCO Director-General Irina Bokova today informed the members of UNESCO’s Executive Board of her choice of senior management team. Ms Bokova, whose mandate began on 15 November last year, said that she had chosen a “strong, competent, coherent and motivated team” to lead UNESCO.