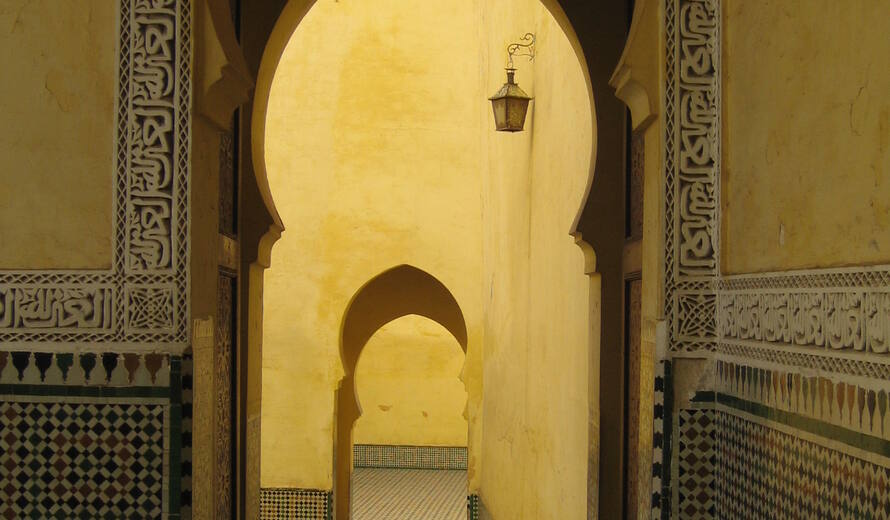 Following the collapse of a minaret in the World Heritage city of Meknes, Director-General Irina Bokova expressed profound sympathy Sunday and said UNESCO's expertise was available to the Moroccan authorities in their restoration efforts.

"I am deeply saddened by the tragic loss of life of people who had gathered to worship at the mosque. I extend to the families of the victims my deepest sympathy and that of the entire Organization," she said.

"As immediately indicated by His Majesty the King, this fatality will be responded to with a review of the condition of Morocco's ancient mosques. UNESCO supports the prompt  measures taken by the Kingdom of Morocco to restore the damage and to prevent further risks in this and other sites, and offers its collaboration in the inventory and analysis of sites that have been planned," she added.

UNESCO is ready to mobilize international experts to help speed up the diagnostic process and is already in contact with the Moroccan Authorities to jointly define the initial and most urgent steps. The ancient city of Meknes, founded in the 11th century, was inscribed on the World Heritage List in 1996.