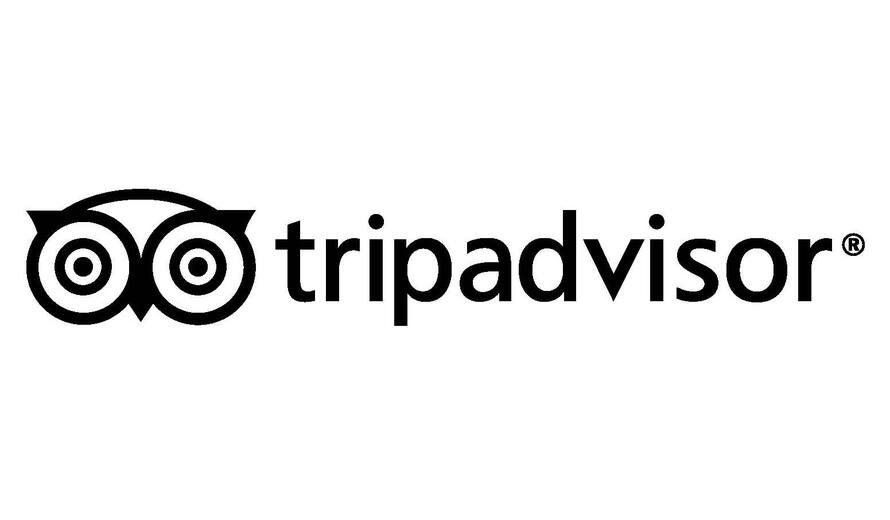 Following a discussion with Francesco Bandarin, Director of UNESCO's World Heritage Centre, Christine Petersen, Chief Marketing Officer of TripAdvisor, has confirmed the company's pledge to support World Heritage by developing an online outreach and awareness building campaign focusing on conservation and community involvement at World Heritage site destinations. TripAdvisor has proposed to make an initial financial contribution to the World Heritage Fund to start working on the development of this collaborative initiative which should lead to the establishment of a partnership between the organizations.

Ms Petersen spoke of the project as a 'key initiative for the company' and referred to the strength of TripAdvisor's outreach and feedback capacity which she was pleased to put at the service of such a valuable programme. Francesco Bandarin expressed UNESCO's appreciation and confirmed that the Centre was excited and motivated to work closely with TripAdvisor and more generally with the tourism industry to engage travelers widely in favour of sustainable and responsible tourism.