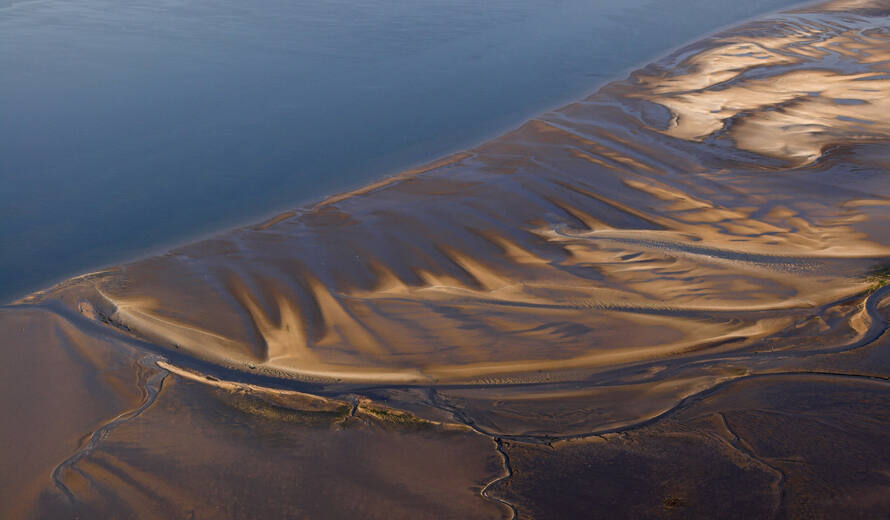 The World Heritage Committee, chaired by María Jesús San Segundo, the Ambassador and Permanent Delegate of Spain to UNESCO, has inscribed the Wadden Sea on the World Heritage List as a transboundary property for Germany and the Netherlands.

The Committee also inscribed Italy's Dolomites mountains and the Philippines' Tubbataha Reefs Natural Park as an extension to the Tubbataha Reef Marine Park inscribed on the World Heritage List in 1993, representing a threefold increase in the size of the original property, located in the Province of Palawan.

The Wadden Sea comprises the Dutch Wadden Sea Conservation Area and the German Wadden Sea National Parks of Lower Saxony and Schleswig-Holstein. It is a large temperate, relatively flat coastal wetland environment, formed by the intricate interactions between physical and biological factors that have given rise to a multitude of transitional habitats with tidal channels, sandy shoals, sea-grass meadows, mussel beds, sandbars, mudflats, salt marshes, estuaries, beaches and dunes. The inscribed site represents over 66% of the whole Wadden Sea and is home to numerous plant and animal species, including marine mammals such as the harbour seal, grey seal and harbour porpoise. It is also a breeding and wintering area for up to 12 millions birds per annum and it supports more than 10 percent of 29 species. The site is one of the last remaining natural, large-scale, intertidal ecosystems where natural processes continue to function largely undisturbed.

Meeting in Seville until 30 June, the 33rd session of the World Heritage Committee's 21 members are reviewing the state of conservation of properties inscribed on UNESCO's World Heritage List and nominations for new inscriptions of cultural and natural sites on the List.