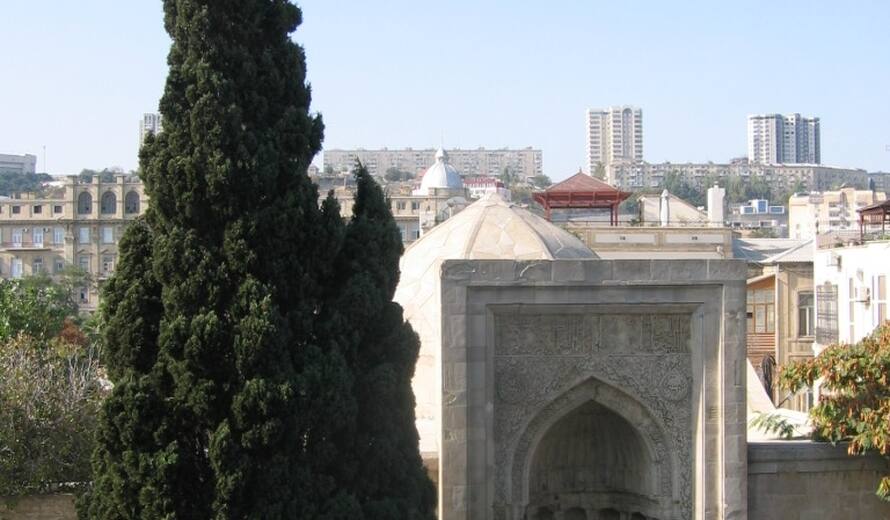 The World Heritage Committee has welcomed the success of the authorities of Azerbaijan in preserving the Walled City of Baku with the Shirvanshahs' Palace and Maiden Tower (Azerbaijan), and decided to remove the property from UNESCO's List of World Heritage in Danger.

The site, which sustained damage during the earthquake of November 2000, was inscribed on the Danger List in 2003. The site was then also seen as being negatively affected by the pressure of urban development, the absence of conservation policies and by dubious restoration efforts. Improvements in its management have since allowed for the site to secure the outstanding universal value for which it was inscribed on UNESCO's World Heritage List in 2000.

The 33rd session of the World Heritage Committee, chaired by María Jesús San Segundo, the Ambassador and Permanent Delegate of Spain to UNESCO, is meeting in Seville until 30 June. The Committee´s 21 members are reviewing the state of conservation of properties inscribed on UNESCO's World Heritage List and nominations for new inscriptions of cultural and natural sites on the List.