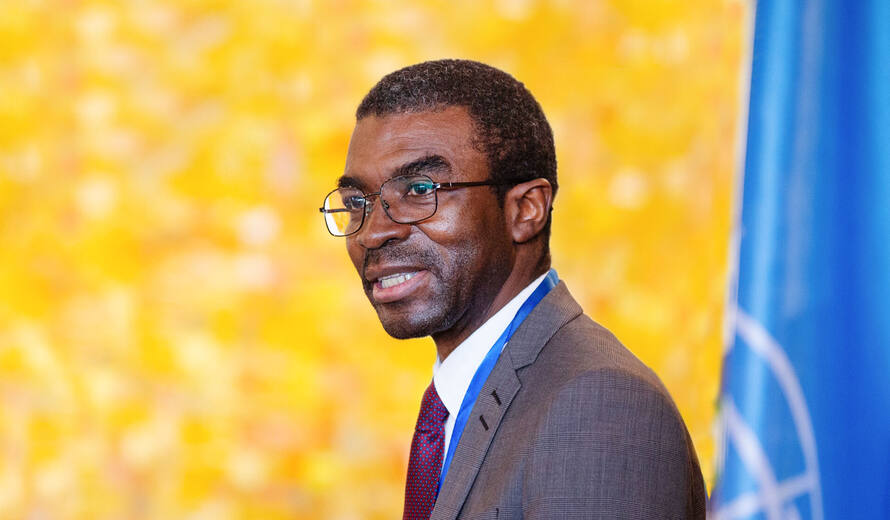 Originally from Cameroon, Mr Eloundou Assomo is a graduate in architecture (Grenoble School of Architecture, France) and in urban planning (DEA Grenoble 1). He began his career as an associate researcher at the Centre for Earthen Construction of the Grenoble School of Architecture in 1996. He was then in charge of implementing habitat projects in Africa, and then of the pedagogical coordination of the Africa 2009 conservation programme set up by UNESCO’s World Heritage Centre and ICCROM.