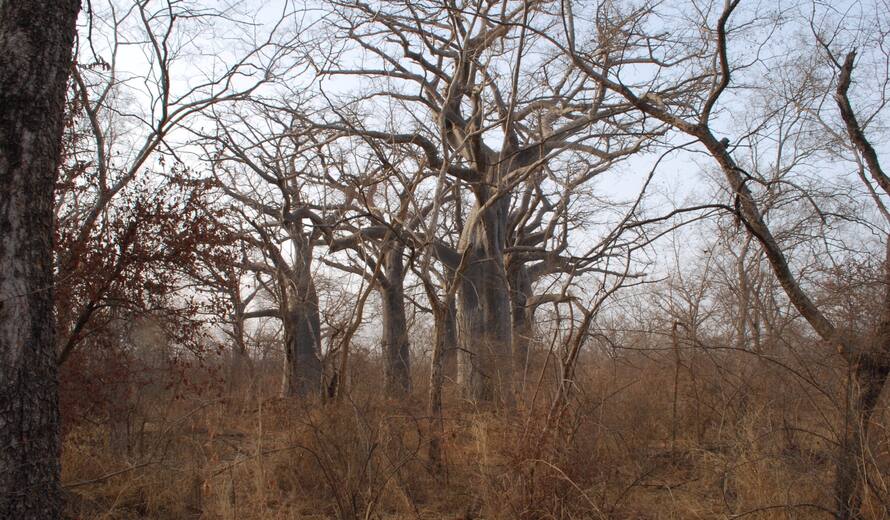 UNESCO Director-General Audrey Azoulay has condemned the armed attack on an anti-poaching patrol that claimed three civilian lives, including those of Spanish journalists Roberto Fraile and David Beriain, in the Arly National Park – a UNESCO biosphere reserve and World Heritage site – in the east of Burkina Faso on 27 April.

“I condemn the murders of Spanish journalists David Beriain and Roberto Fraile as well as that of Irish anti-poaching activist Rory Young”, said the Director-General. “Journalists must be able to carry out their work collecting and sharing information, an essential public good. They deserve protection, like rangers and environmental workers who safeguard other common goods, biodiversity and the natural environment,” Ms Azoulay added.

David Beriain and Roberto Fraile were seasoned reporters who had covered numerous armed conflicts. They were working on a documentary film about poaching when armed extremists overpowered their convoy and killed them along with Rory Young, co-founder and president of the anti-poaching group Chengeta Wildlife.

UNESCO promotes the safety of journalists through global awareness-raising, capacity building and a range of actions, notably in the framework of the UN Plan of Action on the Safety of Journalists and the Issue of Impunity.