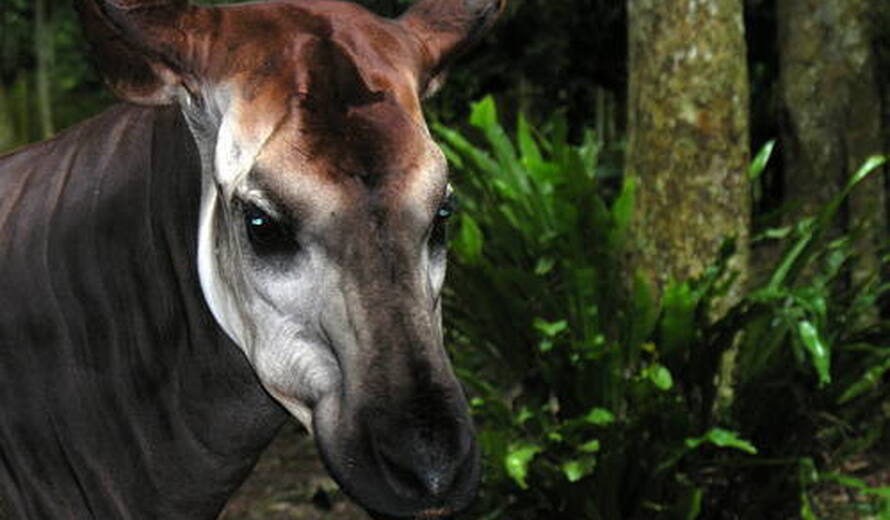 The Director-General of UNESCO, Ms. Audrey Azoulay, strongly condemned the killing of two employees of the Congolese Institute for the Conservation of Nature (ICCN) on 17 September 2020 at the Adusa post of the entrance to the Okapi Wildlife Reserve, a property inscribed on the UNESCO World Heritage List in the Democratic Republic of Congo.

"In a global context already weakened by a health crisis linked to COVID-19, these facts recall the recent tragic events that claimed the lives of staff members of Virunga National Park," said Ms. Azoulay. "I address our sympathies to the families of the victims. I salute the dedication of the Congolese Institute for the Conservation of Nature (ICCN) guards, who ensure on a daily basis, and too often at great risk to their lives, the safeguarding of World Heritage sites. Thanks to the support of the Government of Norway, UNESCO is contributing up to US$300,000 over the 2020-2021 period to the efforts of ICCN and its partners for the mitigation of conflicts in the Okapi Wildlife Reserve."

The deterioration of the security situation in this region is alarming and in recent years has resulted in an increase of armed attacks against ICCN staff working in the parks. The staff, however, has continued to carry out their mission, protecting the local populations and securing these areas dedicated to the conservation of exceptional biodiversity.

The Okapi Wildlife Reserve has been inscribed on the World Heritage List since 1996 for its exceptional diversity and the many endemic and threatened species, including one-sixth of the existing okapi population. The Reserve protects one-fifth of the Ituri Forest, a Pleistocene refuge dominated by dense evergreen 'Mbau' and humid semi-evergreen forests, combined with swamp forests that grow alongside the waterways, and clearings called locally 'edos' and inselbergs.