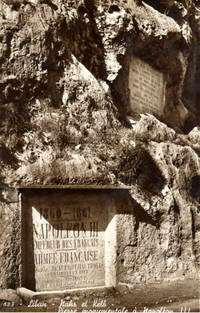 UNESCO welcomes the decision taken by Mr. Abbas Mortada, Minister of Culture of Lebanon, to halt the construction project at the Archaeological Site of Nahr El-Kalb.

Since 2019, the Archaeological Site of Nahr el-Kalb has been on Lebanon’s Tentative List for potential future World Heritage nomination, and since 2005 on UNESCO’s Memory of the World Register. It consists of several commemorative stelae that bear witness to significant historical events and reflect the entire history of Lebanon, from ancient times to the present day.

This decision to halt the project came following a number of exchanges between the Lebanese authorities and UNESCO. The World Heritage Centre and the UNESCO Office in Beirut are currently looking into the matter to dispatch an expert mission to the site once conditions permit, in order to assess the potential impact of planned projects, and ensure the long-term conservation of the site.