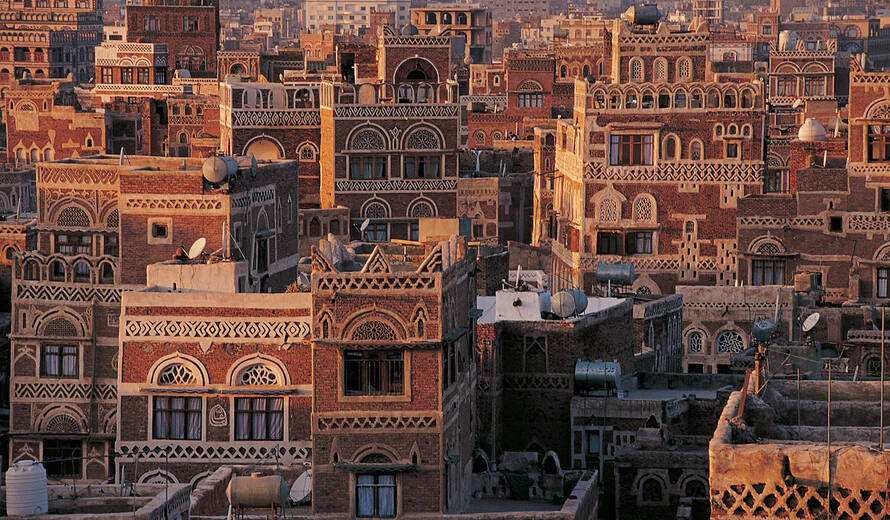 Recent heavy rains reported in the Old City of Sana’a, Yemen, have resulted in extensive damage to the city’s infrastructure, homes, and residential areas located along Wadi Sailah.

“UNESCO is deeply concerned about the impact of these flash floods on the Old City of Sana’a and the people who live there. We stand ready to assist in any way we can,” said Ernesto Ottone R., Assistant Director-General for Culture of UNESCO.

Inscribed on UNESCO’s World Heritage List in 1986, the Old City of Sana’a has been included on the List of World Heritage in Danger since 2015. Inhabited for more than 2,500 years, the city’s extraordinary rammed earth and burnt brick towers rise several stories above stone-built ground floors, strikingly decorated with geometric patterns of fired bricks and white gypsum. Its houses, which are widely considered as exceptional examples of traditional human settlements, are unique masterpieces.

The latest flash floods are adversely impacting the already vulnerable community and their fragile cultural heritage, which has been damaged by the conflict and a lack of resources, at a time in which the spread of COVID-19 has become of global concern.

UNESCO is monitoring the situation on the ground and will continue to provide support to the rehabilitation of the urban fabric in the Old City of Sana’a and to income-generating activities for local communities through the EU-funded Cash for Work project.