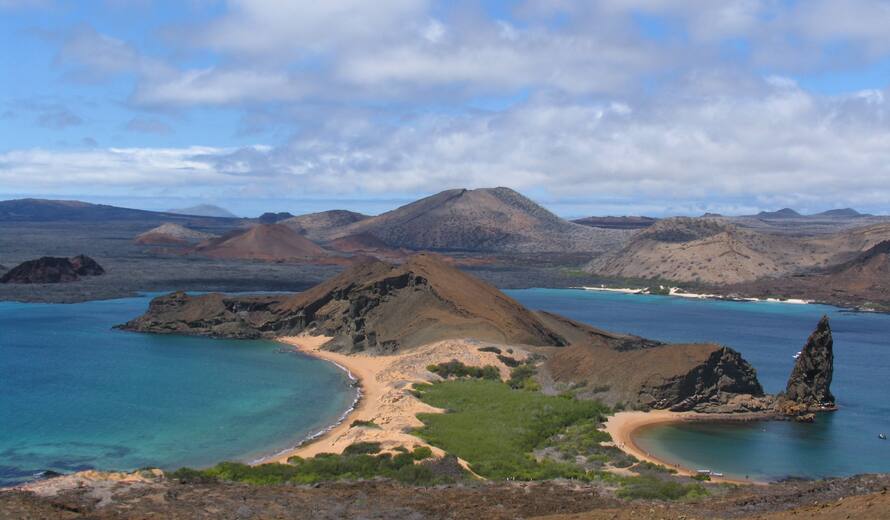 The World Heritage Centre has been following with attention and concern the situation in the Galapagos Islands, and in particular in the Island of San Cristobal, where a cargo vessel overturned on 22 December 2019, due to the fall of a container crane, causing a 600-gallon oil spill.

According to official sources, the situation has been quickly mastered to avoid possible impacts on the environment.

« We are relieved about the rapid intervention of the emergency teams of the Ecuadorian Coast Guards and we hope that this regrettable incident will not have any impact on the Outstanding Universal Value of the site, or, more in general, on the diverse marine species living in the area. We will however remain vigilant and will keep in contact with the authorities to monitor the situation », declared Mechtild Rössler, Director of the World Heritage Centre.

Situated in the Pacific Ocean approximatedly 1,000 km from the South American continent, the Galapagos Islands, including 19 islands and the surrounding marine reserve, were the first property inscribed on UNESCO's World Heritage List, in 1978.

They have been called a unique ‘living museum and showcase of evolution’ in particular because of its extraordinary animal life that inspired Charles Darwin’s theory of evolution by natural selection after his visit in 1835.