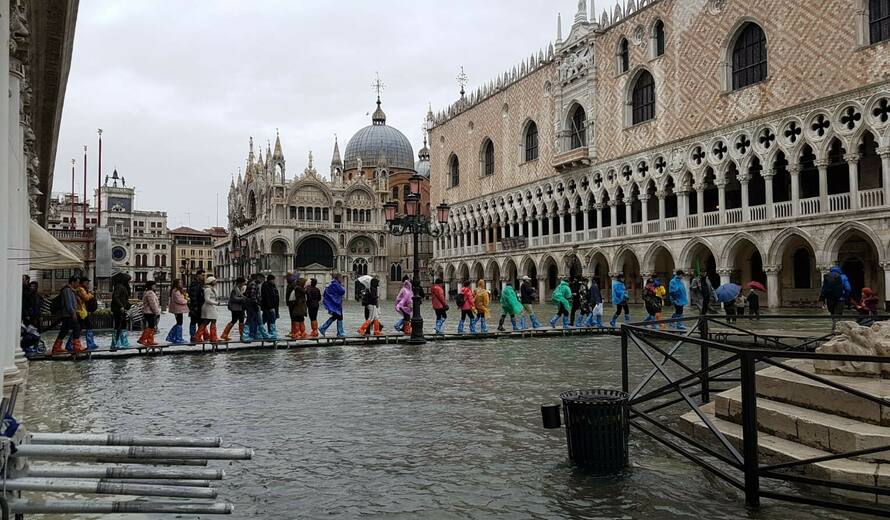 Inscribed on the World Heritage List in 1987, Venice faces several threats from overtourism, damage caused by a steady stream of cruise ships, and from the potential negative effects of new developments. The site is also highly vulnerable to the negative impacts of climate change. The frequency of heavy rains and floods has increased in recent years in the Mediterranean region especially, and the intensity of such floods is rising. The city of Venice is currently hit by the highest tide in more than 50 years. Other sites are also affected by serious floods, such as Matera in Southern Italy, inscribed on the World Heritage List as Sassi and the Park of the Rupestrian Churches of Matera.

The UNESCO World Heritage Centre is working in close collaboration with the State Party and the Advisory Bodies on all issues related to the potential threats to the site. It had recently agreed with the Italian authorities to conduct an Advisory mission to Venice scheduled for early 2020. In the meantime, the Centre will discuss with the authorities any potential assistance that might be required.