Message from Ms Audrey Azoulay, Director-General of UNESCO on the occasion of the International Day for the Remembrance of the Slave Trade and its Abolition 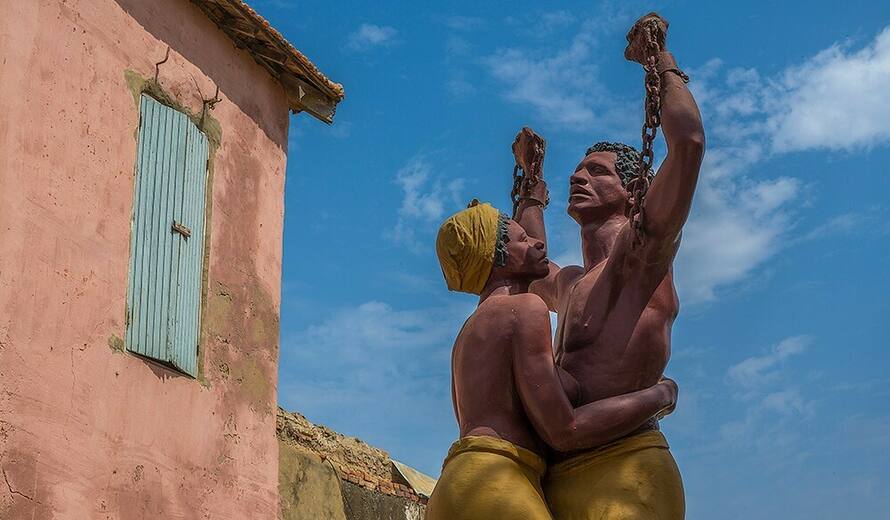 The fight against trafficking and slavery is universal and ongoing. It is the reason for which UNESCO led the efforts to launch the International Day for the Remembrance of  the  Slave  Trade  and  its  Abolition.  This  special  day  acknowledges  the  pivotal  struggle of those who, subjected to the denial of their very humanity, triumphed over the slave system and affirmed the universal nature of the principles of human dignity, freedom, and equality. The  horror  of  slavery  makes  us  think  about  and  question  humanity.  Slavery  is  theproduct of a racist worldview which perverts all aspects of human activity. Established as a system of thought, illustrated in all manner of philosophical and artistic works, this outlook has been the basis for political, economic, and social practices of a global scope  and  with  global  consequences.  It  persists  today  in  speeches  and  acts  of  violence  which  are  anything  but  isolated  and  which  are  directly  linked  to  this  intellectual and political history.

To  draw  lessons  from  this  history,  we  must  lay  this  system  bare,  deconstruct  the  rhetorical  and  pseudoscientific  mechanisms  used  to  justify  it;  we  must  refuse  to  accept  any  concession  or  apologia  which  itself  constitutes  a  compromising  of  principles.  Such  lucidity  is  the  fundamental  requirement  for  the  reconciliation  of  memory and the fight against all present-day forms of enslavement, which continue to affect millions of people, particularly women and children.

The year 2019 is a particularly important one for this commemorative day. It is a time for taking stock and adopting new perspectives. It is the midpoint of the International Decade  for  People  of  African  Descent  (2015-2024),  proclaimed  by  the  General  Assembly  of  the  United  Nations  to  encourage  Member  States  to  pursue  strategies  for fighting racism and discrimination.This year also marks the twenty-fifth anniversary of UNESCO's Slave Route Project: Resistance,  Liberty,  Heritage.

For  a  quarter  century,  the  Organization  has  been  working  to  help  governments,  universities,  the  media,  and  civil  society  to  examine this tragic chapter in our history; to combat ignorance and the denial of a past which has  nevertheless  been  extensively  documented  in  written,  oral,  and  material  form;  and to raise awareness of this heritage in all its complexity. The spotlight will be shone on this anniversary in Benin, where the project was launched in 1994, and where the International Scientific Committee for the Slave Route Project will be invited to look back on the work done and offer new insight into our current global circumstances.

Finally,  2019  is  the  year  that  Ghana  is  celebrating  the  Year  of  Return  and  the  country's historical ties with the African diaspora, an acknowledgement which marks the 400th anniversary of the arrival of the first African slaves in the English colony of Jamestown. All these commemorations encourage us to continue striving to put a definitive end to  human  exploitation  and  to  ensure  that  the  memory  of  the  victims  and  freedom  fighters remains a source of inspiration for future generations.