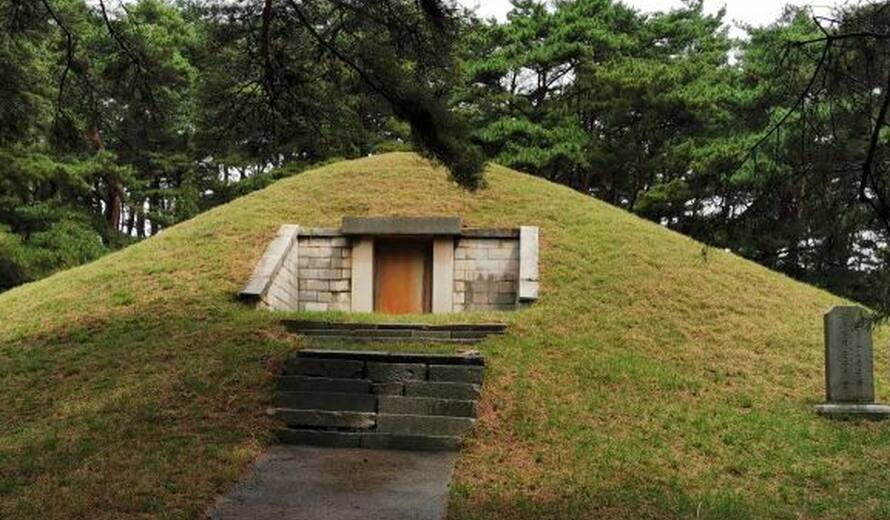 The Yaksu-ri and Susan-ri tombs, two exceptional testaments to the civilisation of the Koguryo kingdom, were successfully conserved thanks to the UNESCO/Republic of Korea Funds-in-Trust project “Safeguarding of Koguryo Tombs in the Democratic People’s Republic of Korea (DPRK)”, coordinated by UNESCO and implemented since 2000 in three consecutive phases.

The property includes about 30 tombs from the later period of the Koguryo Kingdom, one of the strongest kingdoms in nowadays northeast China and half of the Korean peninsula between the 3rd century BCE to 7th century CE. The tombs, many with beautiful wall paintings, are almost the only remains of this culture and provide a key to what life may have looked like at the time. It is crucial that this exceptional but fragile heritage be preserved from natural decay and erosion by applying the highest international standards.

The new phase of the project will focus on the documentation and conservation of the Jinpa-ri tombs I and IV, located within the World Heritage property “Complex of Koguryo Tombs”. The project focuses on scientific research, on-site conservation activities and training workshops, with the aim of empowering the national authorities to take on similar projects independently in the future.

A mission took place between 5 and 10 June 2019 and proceeded with the signature of a Plan of Operation for Phase IV of the project by representatives of UNESCO and the DPRK, as part of an official opening ceremony. It will also bring together international and national experts to discuss and finalise the planning of technical interventions and training foreseen as part of the project.

As with previous work, this new project phase demonstrates the true power of culture as a unifying force, fostering international collaboration and facilitating dialogue across the Korean Peninsula. UNESCO reiterates its gratitude to the Cultural Heritage Administration of the Republic of Korea for supporting these activities over the last 20 years via the Funds-in-Trust at UNESCO.