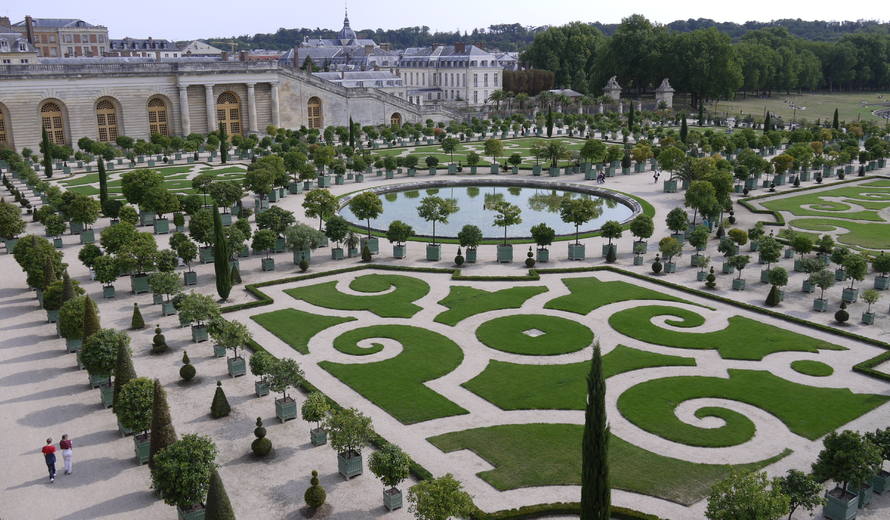 UNESCO Director-General Audrey Azoulay has issued the statement below following news of the death of French architect and heritage conservation expert Pierre-André Lablaude:

“Pierre-André Lablaude leaves behind him an immense body of work, including a remarkable contribution to the safeguarding and restoration of UNESCO's World Heritage, for which I wish to express our Organization’s gratitude. We will remember his exceptional, subtle and refined personality, which has marked the world’s awareness of historic monuments, not only in France but also in Africa and Asia. I would like to extend my sincere condolences to his family and friends.”

Chief Architect of France’s historic monuments and General Inspector of historic monuments, Pierre-André Lablaude was also a member of France’s National Commission on Historic Monuments. Over many years, he developed a rare heritage specialization, the conservation and restoration of historic gardens and landscapes. Since 1990, he had been responsible for the preservation of the Park of Versailles and its related buildings. The Palace and Park of Versailles have been on UNESCO’s World Heritage List since 1979.

During his career, he carried out various missions for UNESCO, regularly lending his expertise to the safeguard of various World Heritage monuments and sites, particularly in Africa and Asia. He also served as an ad hoc expert to the International Coordinating Committee for the Safeguarding and Development of the Historic Site of Angkor, Cambodia, from 1997 to 2015.