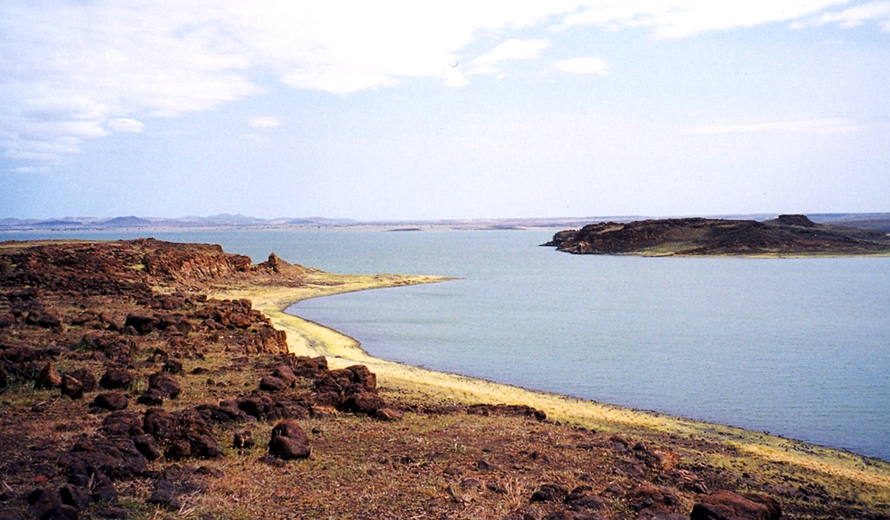 The World Heritage Committee, meeting in Manama since 24 June, decided today to inscribe the Lake Turkana National Parks on the List of World Heritage in Danger, notably because of the impact of a dam on the site.

The Committee expressed concern about the changes affecting the hydrology of the Lake Turkana Basin, notably the disruptive effect of Ethiopia’s Gibe III dam on the flow and ecosystem of Lake Turkana and the Kuraz Sugar Development Project, which poses further threat to the site. The Committee also evoked the potential impacts of the Lamu Port-South Sudan-Ethiopia Transport (LAPSETT) Corridor Project.

The Lake Turkana National Parks site was inscribed on the World Heritage List in 1997.

The most saline of Africa’s large lakes, Turkana is an outstanding laboratory for the study of plant and animal communities. The three National Parks serve as a stopover for migrant waterfowl and provide major breeding grounds for the Nile crocodile, hippopotamus and a variety of venomous snakes. The Koobi Fora deposits, rich in mammalian, molluscan and other fossil remains, have contributed more to understanding paleo-environments than any other site on the continent.

The List of World Heritage in Danger is designed to inform the international community of conditions threatening the very characteristics for which a property has been inscribed on the World Heritage List (i.e. armed conflicts, natural disasters, uncontrolled urbanization, poaching, pollution) and to encourage corrective measures.