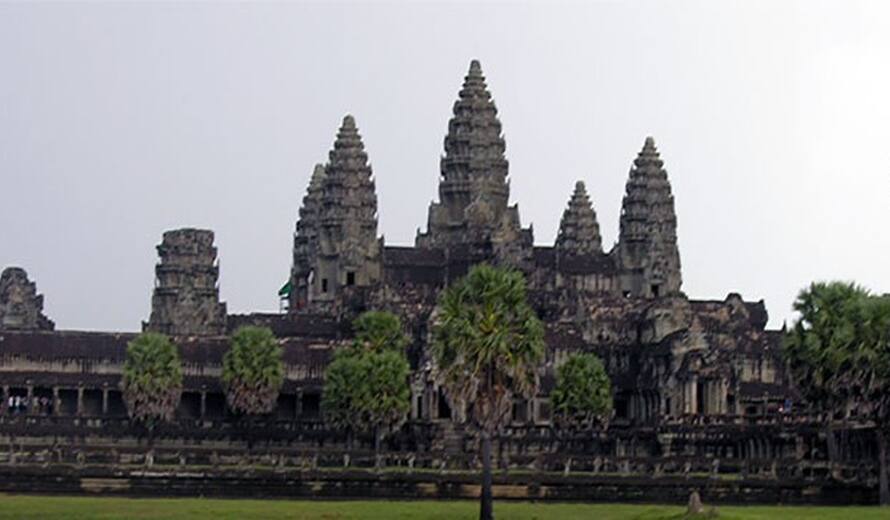 “As conflicts continue to rage around the world, expanding this list of sites under enhanced protection is crucial.  It is important for States to ratify the 1954 Hague Convention and its two Protocols if they have not already done so,” declared Mr Ket Sophann, Ambassador and Permanent Delegate of Cambodia, Chairperson of the Committee.  There are currently 128 States Parties to the Hague Convention, 106 to the 1954 Protocol, and 72 to the 1999 Protocol.

Opening the series of meetings of the High Contracting Parties to the Hague Convention, its Protocols and the Committee on 27 November, Mechtild Rössler, Director of the Division for Heritage, UNESCO, recalled that work on these international instruments is not only about protecting heritage. “It is about protecting people … safeguarding the identities, the values, the histories that bind us together … When heritage is on the frontlines of conflict, we must put it at the heart of strategies for peace,” she said.   She recognized the United Kingdom for depositing an instrument of ratification to the Hague Convention and instrument of accession to its 1954 and 1999 Protocols in September 2017, as well as France for joining the 1999 Protocol in March 2017, both Permanent Members of the United Nations Security Council.  The Committee emphasized the series of historic Resolutions recently adopted by the UN Security Council, including Resolutions 2199 and 2347, which link the protection of cultural heritage with the maintenance of international peace and security, noting this is at the forefront of the Committee’s work.

Regarding international assistance previously granted to Libya and Mali through the UNESCO Fund for the Protection of Cultural Property in the Event of Armed Conflict, the Committee examined the Inventory and the Emergency Plan prepared by the Government of Mali, and highlighted the training of Malian armed forces, which has strengthened their capacity to better protect cultural heritage. The Committee also invited the Government of Libya to work closely with the Secretariat of the 1999 Protocol to implement activities aimed at enhancing the protection of the Libyan cultural sites.

“UNESCO has trained United Nations peacekeepers and national militaries in Mali, Lebanon and Zimbabwe this past year.  We must ensure that people on the ground have the knowledge and resources they need to protect cultural property at risk,” explained Dr. Rössler.  This is in line with UNESCO’s 2015 Strategy for the reinforcement of the Organization’s action for the protection of culture and the promotion of cultural pluralism in the event of armed conflict, and its associated Action Plan, which the Committee stressed in appealing to all Parties to the Hague Convention to implement with specific national measures and regional cooperation.

The Seventh Meeting of the Parties to the 1999 Protocol to the Hague Convention also elected six new members to the Committee: Armenia, Cambodia, Egypt, El Salvador, Italy and Japan.