World Heritage Committee’s 42nd session to be hosted by Bahrain 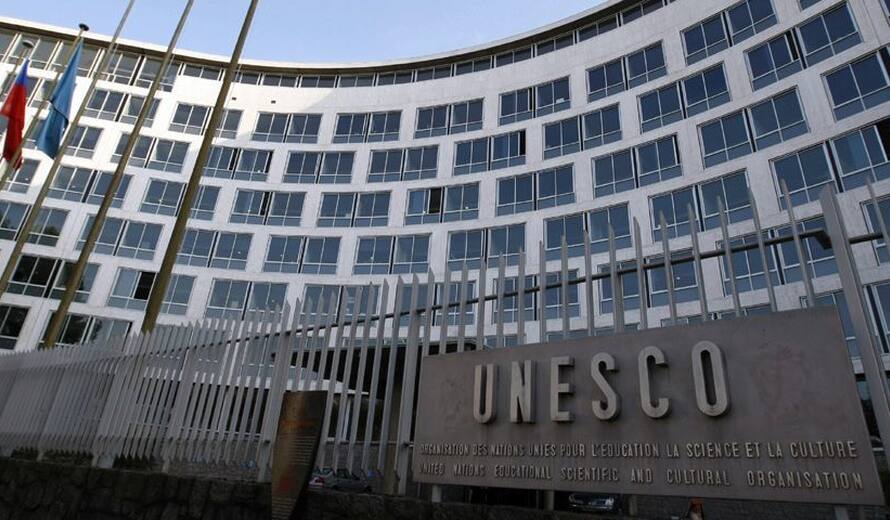 The Chair of the Committee, Sheikha Haya Rashed Al Khalifa, is an international lawyer who served as Bahrain’s first female ambassador when she became Ambassador to France (1999 to 2004) and was the third woman to preside at the UN General Assembly. The Rapporteur is Anna E. Zeichner of Hungary. Azerbaijan, Brazil, China, Spain and Zimbabwe were elected as Vice-Chairs of the Committee.

The elections took place during the 21st General Assembly of the States Parties to the World Heritage Convention, held on 14 and 15 November at UNESCO Headquarters in Paris, France.

The 21 States Parties of the current World Heritage Committee are the following: