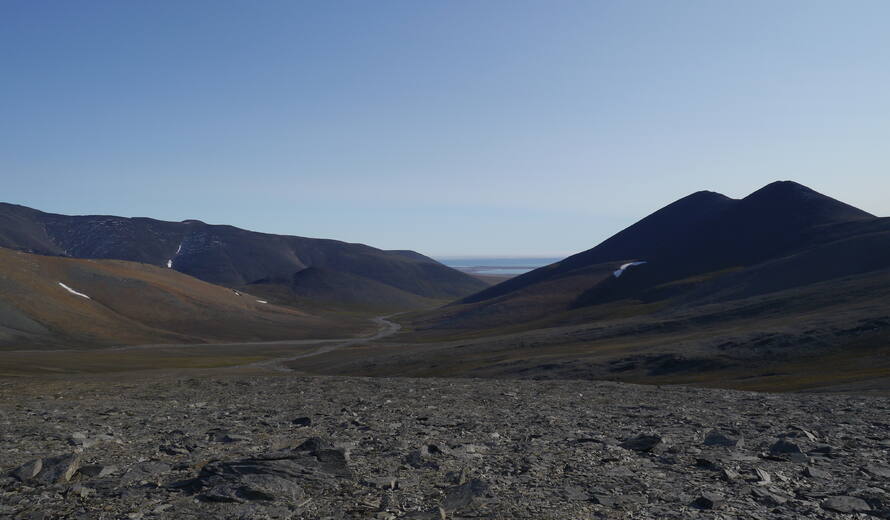 Francesco Bandarin, Assistant Director-General for Culture of UNESCO headed the mission at the invitation of the Russian Federation. In line with the request made by the World Heritage Committee at its 40th session in 2016 (Decision  40 COM 7B.98), the mission's task was to assess the state of conservation of the property, as well as potential threats to its Outstanding Universal Value (OUV).

The mission consulted the relevant Russian authorities and will prepare recommendations for review by the UNESCO World Heritage Centre and IUCN. The report will be sent to the Government of the Russian Federation for consideration. The findings of the report will also inform the working documents for examination by the World Heritage Committee at its forthcoming 42nd session.

The Natural System of Wrangel Island Reserve stands out in the Arctic region for its exceptional biodiversity. As the glaciation during the last ice age did not reach Wrangel, the island served as a refuge for many species that otherwise would have gone extinct. It is also home to the world’s largest population of Pacific walrus and boasts the highest density of ancestral polar bear dens. The reserve serves as major feeding ground for the grey whale migrating from and to Mexico, including the World Heritage property of “Whale Sanctuary of El Vizcaino”.