In Memory of Rangers of World Heritage Sites 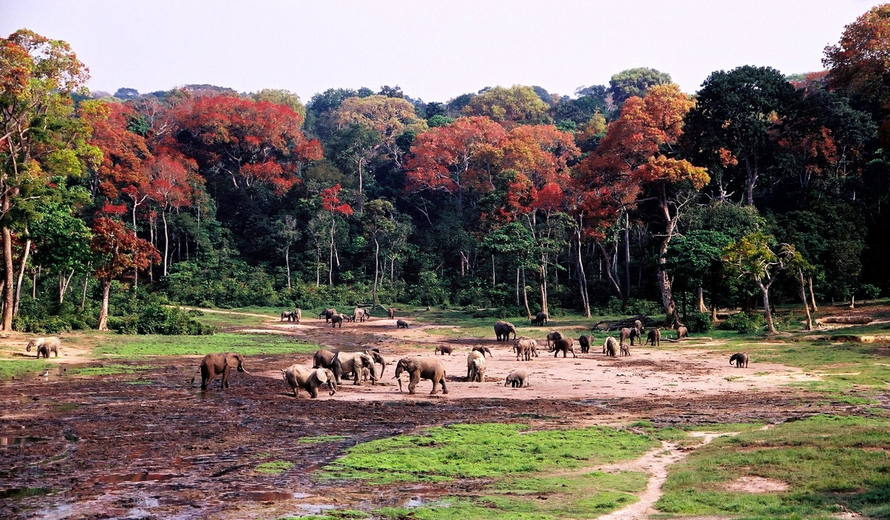 This week was marked by the deaths of two guards, Bruce Danny Ngongo, in Lobéké National Park (Cameroon), and Patrick Prince Muhayirwa, in the Virunga National Park (Democratic Republic of the Congo). These two rangers were killed in the course of their duties. During this sad week, a Cameroon army soldier, Park Conservation Service to protect the World Heritage property of Lobéké Park, Martin Ngozo, and a ranger of the Virunga National Park, Jean Claude Muhindo Mastaki , were also seriously injured.

The Director of the World Heritage Center expresses her sadness and presents her condolences to the families of the guards and wishes a speedy recovery to the other two victims.

"I deeply regret that the Lobéké and Virunga National Parks, like many World Heritage sites in Africa, are being targeted by armed groups and that these attacks cause many victims among the guards. I would like to pay tribute to the courage and dedication of all the personnel who ensure, every day, often at the risk of their lives, the safeguarding of the heritage sites of humanity, "said Dr. Mechtild Rössler.

According to the International Rangers Federation, over 1,000 park wardens have been killed over the past decade, 80% of them by poachers and armed militias.

We all owe a debt of gratitude to them; the urgent need to strengthen laws and protect heroes from the conservation of nature becomes a necessity.