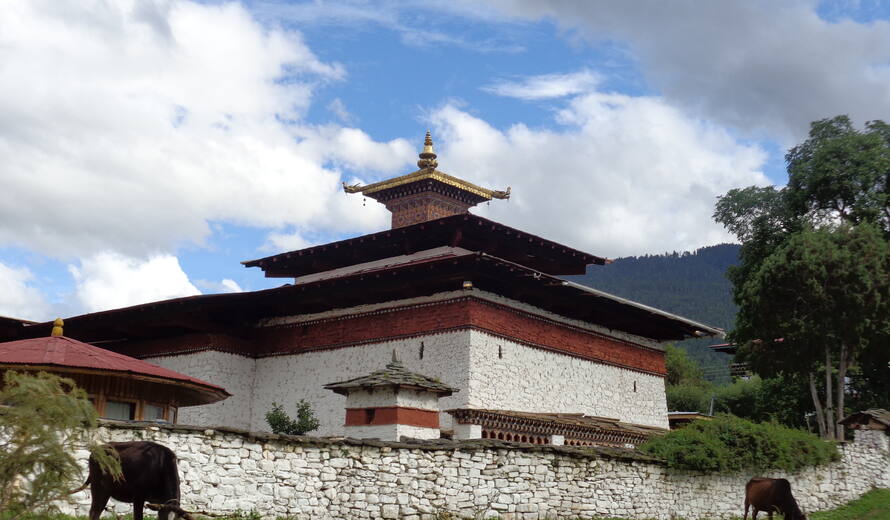 In line with UNESCO’s efforts since 1988 to encourage research on the Silk Roads as routes of interchange and dialogue of cultures, the UNESCO/Republic of Korea Funds-in-Trust (FiT) project “Support for the preparation for the World Heritage Serial Nomination of the Silk Roads in South Asia” was developed in May 2013 and completed in August 2016.

The overall objective of the project was to support the South Asian States Parties in the submission of Silk Roads-related nomination dossiers for inscription on the UNESCO World Heritage List. The target countries within the selected region of South Asia included Bhutan, Indian and Nepal, and the work involved close cooperation with China. Various organisations in the aforementioned countries worked closely with partners such as University College London, ICOMOS International in Paris, the ICOMOS International Conservation Centre in Xi’an and the National Commissions for UNESCO of Bhutan, China, India and Nepal.

The project has significantly enhanced the capacities of South Asian States Parties, particularly Bhutan and Nepal, to understand, conserve and inventory their National Silk Road Heritage sites/routes/corridors. It has also created a platform for sustained dialogue between the States Parties concerned, within the framework of the World Heritage Serial Nomination of the Silk Roads in South Asia.