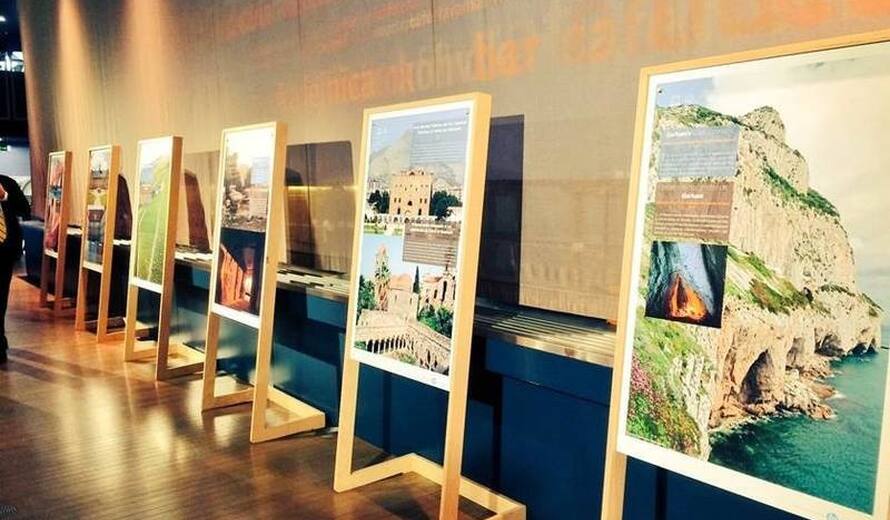 The event was an opportunity to discuss the importance of World Heritage inscription as well as the opportunities it creates for sustainable tourism development. During the event, Eric Falt said, "World Heritage embodies a revolutionary idea, a humanistic idea – that people of all cultures can unite around outstanding universal value. The World Heritage sites we celebrate here today, from cultural landscapes to masterpieces of creative genius, are shining examples of these shared values."

During the evening, UNESCO, the European Commission and the Parliament unveiled a joint project underway, ‘World Heritage Journeys in Europe’. The pilot project is developing a series of transnational tourism routes focused on cultural heritage and aims to raise the global profile of destination Europe and increase investment in tourism and the creative industries.

The project is funded by the Directorate-General for Internal Market, Industry, Entrepreneurship and SMEs (DG-Growth) and UNESCO, and is being developed in collaboration with the European Travel Commission and National Geographic.

The photo exhibition ‘Celebrating the new UNESCO World Heritage sites in Europe’ can be visited at the Press Club Brussels Europe, rue Froissart/Froissartstraat 95, 1040 Brussels, from 17 November until 2 December 2016.

A newly released UNESCO publication World Heritage in Europe Today was presented and distributed during the event. This publication not only highlights challenges involved in the conservation and management of World Heritage properties, but also a number of good practice examples taken from the day-to-day work of national authorities, site managers, experts and local communities in the region.

Watch the introduction below by Mr. Eric Falt, Assistant-Director-General on External Relations on the occation of Celebrating New World Heritage Sites event on 15 November 2016 in Brussels.

More videos of the event can be found at: