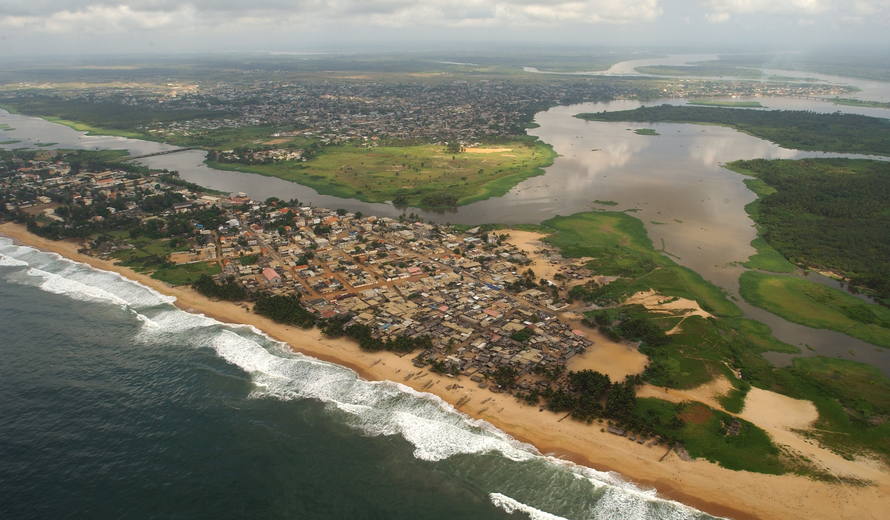 On 12 and 13 March, four checkpoints in the central sector of the Virunga National Park World Heritage site located in the Democratic Republic of the Congo (RDC), were attacked by rebel groups during a series of violent clashes. The RDC Armed Forces came to the rescue of the guards of the Congolese Institute for Nature Conservation (ICCN) to restore security to the area. Two ICCN guards were killed in the attacks.

In the afternoon of Sunday, 13 March 2016, several gunmen opened fire in the Historic Town of Grand Bassam (Côte d’Ivoire), a World Heritage property inscribed on the List in 2012. Ivorian authorities reported 18 deaths and dozens of casualties. This attack, which bears the mark of a terrorist act, is the first incident of its kind to have been perpetrated in this symbolic city and in the entire country. The attack occurred within the protected zone inscribed on the World Heritage List. While the town’s historic monuments were not damaged, much of the local population remains traumatised.

The Director of the Division for Heritage, Ms Mechtild Rössler has expressed her deep sadness as well as her solidarity with the communities concerned. She extends her sincere condolences to the families of all of the victims. Ms Rössler deplores these attacks perpetrated at World Heritage sites, which enshrine the universal values of peace and tolerance.