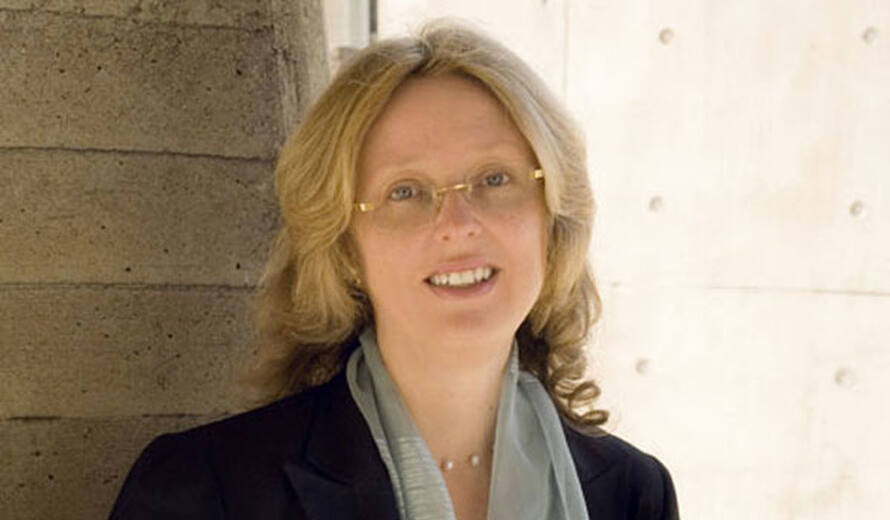 Mechtild Rössler has been appointed Director of the Division for Heritage and the UNESCO World Heritage Centre.

An expert in both cultural and natural heritage and the history of planning, Ms Rössler was appointed in 2013 to the post of Deputy Director of the World Heritage Centre. Since 2014, as Deputy Director of the Division for Heritage, her tasks included overseeing teams of the Cultural Heritage Treaty Section in charge of 3 international Conventions: The 1954 Convention for the Protection of Cultural Property in the Event of Armed Conflict, the 1970 Convention on the Means of Prohibiting and Preventing the Illicit Import, Export and Transfer of Ownership of Cultural Property and the 2001 Convention on the Protection of the Underwater Cultural Heritage as well as Museums. She also managed the team of the History, Memory and Dialogue Section (HMD) dealing with the Slave Route, Silk Road Platform and the UNESCO Sharjah Prize for Arab Culture.

Dr. Mechtild Rössler has a degree in cultural geography from Freiburg University (Germany) and a Ph.D. from the Faculty for Earth Sciences, University of Hamburg (Germany) in 1988. She joined the CNRS at the Research Centre of the “Cité des Sciences et de L’Industrie” (Paris, France) in 1989 and worked in 1990/91 as a visiting scholar on geography, area research and spatial planning at the University of California at Berkeley, USA, in the Department of Geography. In 1991 she started working at UNESCO Headquarters in Paris in the Division for Ecological Sciences and transferred in 1992 to the newly created UNESCO World Heritage Centre. She held different positions including as Programme Specialist for Natural Heritage (1993-2001), Chief of Europe and North America (2001-2010), Chief of the Policy and Statutory Meeting Section (2010-2013) and Deputy Director. She has published and co-authored 13 books and more than 100 articles, including “Many voices, one vision: the early history of the World Heritage Convention” (together with Christina Cameron, 2013). She follows Kishore Rao who retired as Director in August 2015.