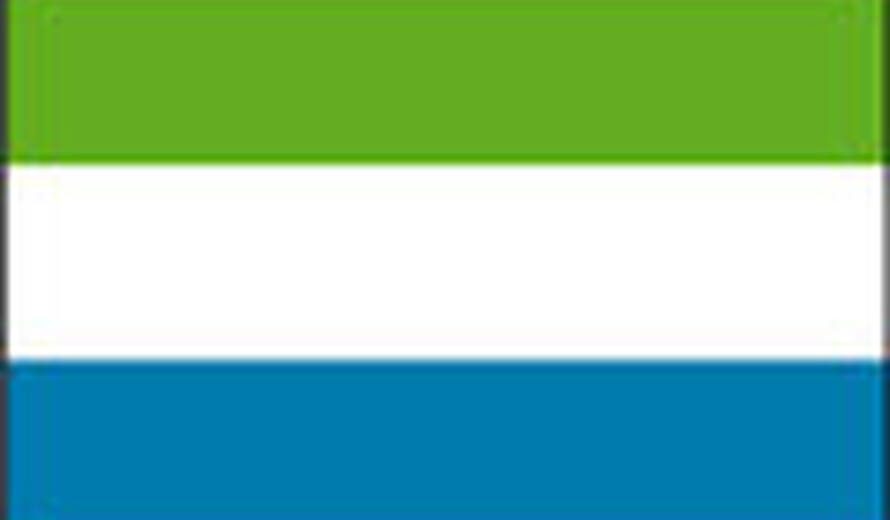 On 7 January 2005, the Government of Sierra Leone officially deposited with the Director-General of UNESCO, Koïchiro Matsuura, its instrument of ratification, becoming the 179th State Party to adopt the Convention concerning the Protection of the World Cultural and natural Heritage.

This Convention, first adopted in November 1972, seeks to encourage the identification, protection and preservation of cultural and natural heritage around the world considered to be of outstanding value to humanity.

The Convention also sets out the duties of States Parties in identifying potential sites and their role in protecting and preserving them. By signing the Convention, each country pledges to conserve not only the World Heritage sites situated on its territory, but also to protect its national heritage. The States Parties are encouraged to integrate the protection of the cultural and natural heritage into regional planning programmes, set up staff and services at their sites, undertake scientific and technical conservation research and adopt measures which give this heritage a function in the day-to-day life of the community.

A key benefit of ratification, particularly for developing countries, is access to the World Heritage Fund. Annually, about US$3,5 million is made available to assist States Parties in identifying, preserving and promoting World Heritage sites. Emergency assistance may also be made available for urgent action to repair damage caused by human-made or natural disasters.

The overarching benefit of ratifying the World Heritage Convention is that of belonging to an international community of appreciation and concern for universally significant properties that embody a world of outstanding examples of cultural diversity and natural wealth. The States Parties to the Convention, by joining hands to protect and cherish the world's natural and cultural heritage, express a shared commitment to preserving our legacy for future generations.

The World Heritage Convention will enter into force in Sierra Leone on 7 April 2005.