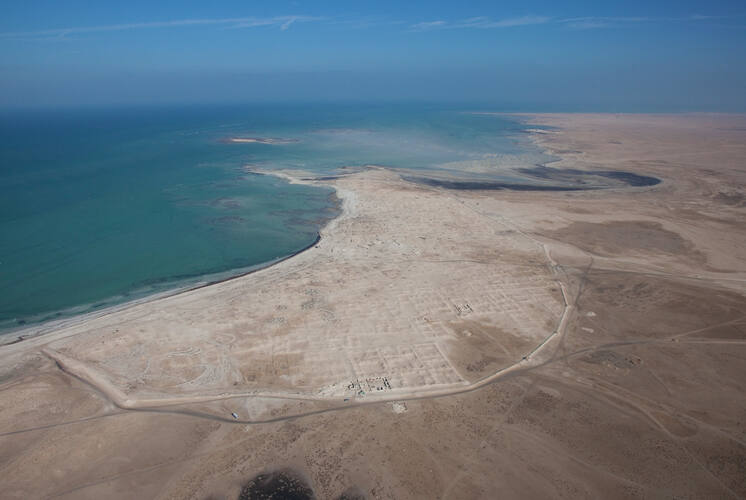 The World Heritage Committee will consider the inscription of 40 sites on UNESCO’s World Heritage List when it meets in Doha (Qatar) from 15 to 25 June under the chair of Sheikha Al Mayassa Bint Hamad Bin Khalifa Al Thani.

Sites to be considered include five that are extensions to sites already on the List. The state of conservation of existing World Heritage sites will also be reviewed during the session.

Also online, members of the public will be able to follow the work of the session via daily webcasts (see https://whc.unesco.org/).

The following nominations by States Parties to the World Heritage List are expected be examined during the session, but some countries may withdraw some nominations before the meeting:

The proposed inscription of Palestine: Land of Olives and Vines – Cultural Landscape of Southern Jerusalem, Battir, will be reviewed by the Committee under the emergency procedure applied to sites facing serious dangers (see items 161 and 162 in the World Heritage Convention’s Operational Guidelines.

During the session, Committee members will be presented with the conclusions and recommendations of a World Heritage Youth Forum that will be held in Qatar from 4 to 15 of June.

Please note that the Provisional Timetable of the meeting and of the order in which sites are reviewed cannot be predetermined with complete accuracy as the rate of progress of the debates can vary and the order of agenda items may need to be changed.

B-rolls of new World Heritage sites will be available as soon as they are inscribed at:
http://www.unesco.org/new/en/media-services/multimedia/news-videos/b-roll/

Photo galleries of new World Heritage sites will also be available at: www.unesco.org/new/en/media-services/multimedia/photos/photos-for-the-new-inscriptions-2014/