Sites in Ukraine, the Iran and the Democratic People’s Republic of Korea inscribed on UNESCO’s World Heritage List 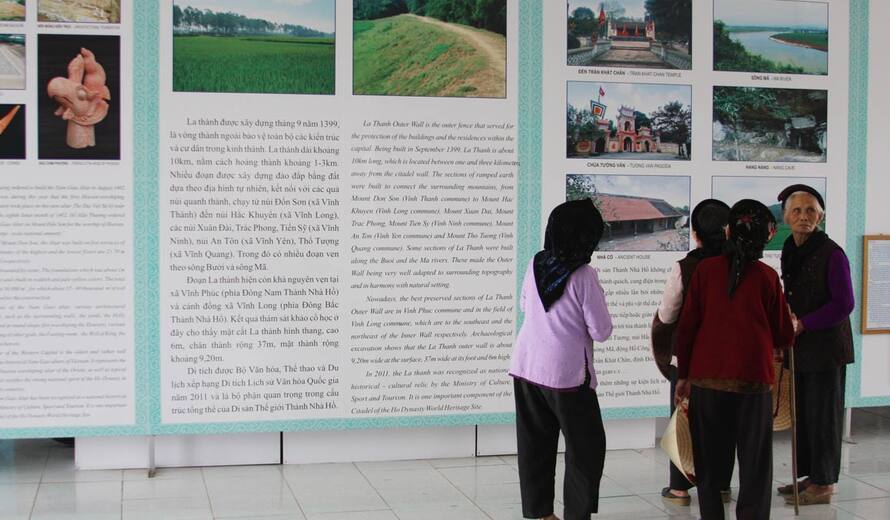 Ancient City of Tauric Chersonese and its Chora (Ukraine).

Situated in Kaesong city, in the south of the country, the site consists of 12 separate components, which together testify to the history and culture of the Koryo Dynasty from the 10th to 14th centuries. The geomantic layout of the former capital city of Kaesong, its palaces, institutions and tomb complex, defensive walls and gates embody the political, cultural, philosophical and spiritual values of a crucial era in the region’s history.  The monuments inscribed also include an astronomical and meteorological observatory, two schools (including one dedicated to educating national officials) and commemorative steles. The site testifies to the transition from Buddhism to neo-Confucianism in East Asia and to the assimilation of the cultural spiritual and political values of the states that existed prior to Korea’s unification under the Koryo Dynasty. The integration of Buddhist, Confucian, Taoist and geomantic concepts is manifest in the planning of the site and the architecture of its monuments.