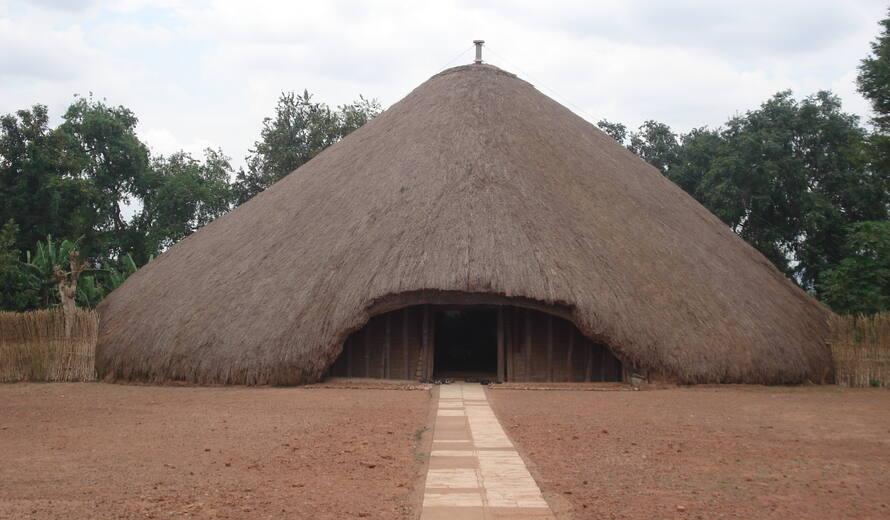 Must countries choose between economic development and the safeguarding of heritage? This was the subject of the annual Round Table of African Ministers organized by the African World Heritage Fund and UNESCO as part of the 37th World Heritage Committee session taking place in Phnom Penh (16 to 27 June).

Ms Bokova insisted that countries need not choose between heritage conservation and development.  “UNESCO is dedicated to showing that societies can have both, in fact, societies must have both, for balanced, inclusive and sustainable development.”

Established in 2006, the African World Heritage Fund is dedicated to capacity building in heritage protection and conservation in the region, notably through training. But underfunding limits the scope of actions undertaken.

We dispose of five million dollars, far less than the 25 million initially planned when the Fund was established, deplored Sibusio Xaba, calling on the countries of the region to increase their contributions.

During the round table discussion, Namibia’s Youth and Culture Minister, Jerry Ekandjo, announced that his country would contribute one million Namibian dollars to the Fund.

Needs are enormous. Armed conflict, urbanization, exploitation of natural resources, climate change and natural threats, such as the melting icecap of Mount Kilimanjaro or the erosion of the banks of the Lake Chad, are all challenges facing World Heritage sites.

“We cannot stand by and watch, we must act and mobilize others to join us—this has been our goal in Mali, where UNESCO has spearheaded action to safeguard this country’s millenary heritage,” declared the Director-General of UNESCO.

Mali’s Culture Minister welcomed UNESCO’s decisive action to safeguard the treasures of his country’s heritage that came under attack as rebel forces occupied Timbuktu and the north of Mali until the beginning of this year.

In early June, a UNESCO-led team of experts visited Timbuktu to assess damage to the fabled city’s cultural heritage so as to collect as much information as possible about its state and determine what needed to be restored, rebuilt and protected. The experts’ findings will help finalize an Action Plan for Mali; a first step towards the reconstruction and safeguarding of this heritage, much of which figures on UNESCO’s World Heritage List.