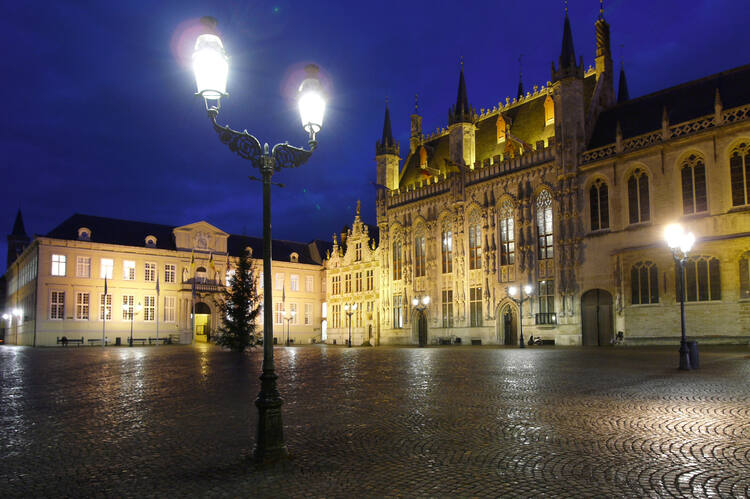 The 1th century city walls marked the boundaries of the medieval city. Although the walls themselves are lost today, they remain clearly visible, emphasized by the four surviving gates, the ramparts and one of the defence water towers. The medieval street pattern, with main roads leading towards the important public squares, has mostly been preserved, as well as the network of canals which, once used for mercantile traffic, played an important role in the development of the city.