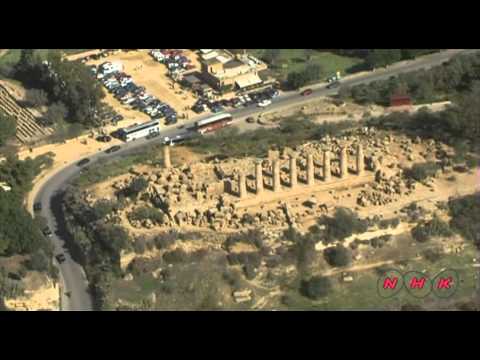 Founded as a Greek colony in the 6th century B.C., Agrigento became one of the leading cities in the Mediterranean world. Its supremacy and pride are demonstrated by the remains of the magnificent Doric temples that dominate the ancient town, much of which still lies intact under today's fields and orchards. Selected excavated areas throw light on the later Hellenistic and Roman town and the burial practices of its early Christian ... Source: UNESCO TV / © NHK Nippon Hoso Kyokai URL: https://whc.unesco.org/en/list/831/