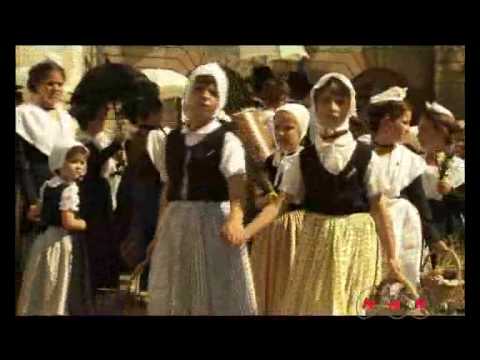 Arles is a good example of the adaptation of an ancient city to medieval European civilization. It has some impressive Roman monuments, of which the earliest – the arena, the Roman theatre and the cryptoporticus (subterranean galleries) – date back to the 1st century B.C. During the 4th century Arles experienced a second golden age, as attested by the baths of Constantine and the necropolis of Alyscamps. In the 11th and 12th ... Source: UNESCO TV / © NHK Nippon Hoso Kyokai URL: https://whc.unesco.org/en/list/164/
Watch: العربية Español Français Русский