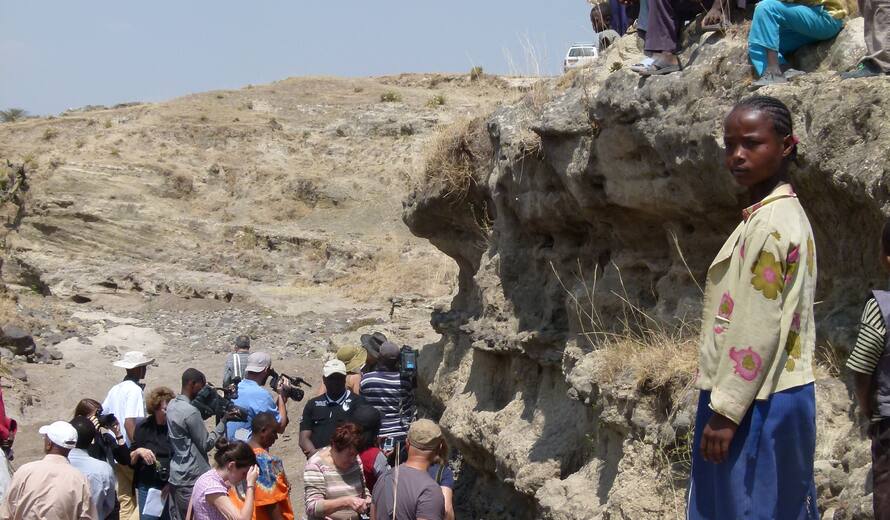 The UNESCO World Heritage Centre is inviting international experts to take part in a meeting, African human origin sites and the UNESCO World Heritage Convention, from 8 to 11 February in Addis Ababa, Ethiopia, to define a strategy of cooperation for sites of human evolution in Africa. The discussions will provide an important step in launching a process of establishing a road map in support of the future conservation, research, and recognition of human origin sites in the Region.

Africa is a Region synonymous with the origins of man. As the hub of some of the most signature discoveries of humankind, Ethiopia is internationally known to scholars as the epicentre of some of the oldest genus homo fossil sites. Due the ancient chronology and vulnerable fabric of these sites, preserving them from progressive deterioration is now a pertinent issue if they are to be conserved for future generations and future research. The World Heritage Centre's actions aim to recognize and protect sites that are outstanding demonstrations of traces of earliest human interaction between humankind and the land, early cultural behavior, and symbolic and creative expressions.