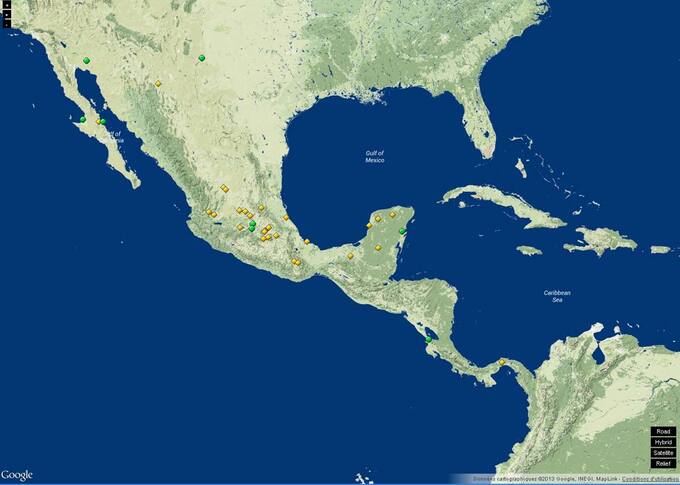 On the occasion of the 30th Anniversary of the World Heritage Convention, conferences and workshops were organized with the support of the France-UNESCO Cooperation Agreement, such as the Urbino workshop (11-12 November, Pesaro, Italy) on “Partnerships for World Heritage Cities” or the organization of a Virtual Congress to enhance the potential value of electronic tools for the valorization of heritage, the highlight of which was a conference at the Senate in Paris, France.

The Convention Concerning the Protection of the World Cultural and Natural Heritage was signed on 16 November 1972. The 30th Anniversary celebrations included the organization of the international conference “World Heritage 2002: Shared Legacy, Common Responsibility” The conference took place from 14 to 16 November in Venice, Italy, and was attended by more than 600 experts from around the world. On the occasion of this event, nine workshops were held from 11 to 16 November 2002 in various Italian towns, bringing together approximately 400 experts of 63 nationalities to discuss the following points:

In parallel, during October and November 2002, a Virtual Congress was organized and co-funded by the Netherlands and the France-UNESCO Cooperation Agreement.

Its objective was to identify the challenges of protecting World Heritage in the context of sustainable development. Consisting of a series of one day conferences held around the world, it enabled discussions on the following topics:

The “World Heritage, a challenge of decentralization” Conference proceedings are available on-line on the website of the French Senate.

The France-UNESCO Cooperation Agreement also provided support to the regional workshop on tangible heritage and economic and social development: “Heritage Management of Historic Centres: Planning for Mixed Use and Social Equity,” which took place from the 6 to 8 November 2002 in Mexico City, Mexico. This regional meeting in Mexico City aimed to demonstrate the usefulness of GIS (Geographic Information System) technology, among others, to enhance integrated urban development planning by collating data on socio-economic factors as well as on additional urban features of historic centers in their relation to the greater city and its environment. It was stressed that while conserving the outstanding universal value for which these urban properties were inscribed, they also need to cater to the needs of inhabitants and the growing number of visitors. Local authorities and investors have a decisive role to play in determining the future of urban areas which depend on the choice of the development strategy.


A first session was organised by Mexico’s INAH (National Institute of Anthropology and History), the Mexican Association of World Heritage Cities, the Ministry of Education of Mexico, and the Cultural Heritage Division. The second session, organised by the World Heritage Centre under the France-UNESCO Cooperation Agreement and Mexican partners lasted three days, and involved the presentation of six case studies from six different countries. Four thematic workshops provided participants the opportunity to share experiences in topics such as integrated management, indicators and monitoring and review, inventories, impact of tourism and regional planning.