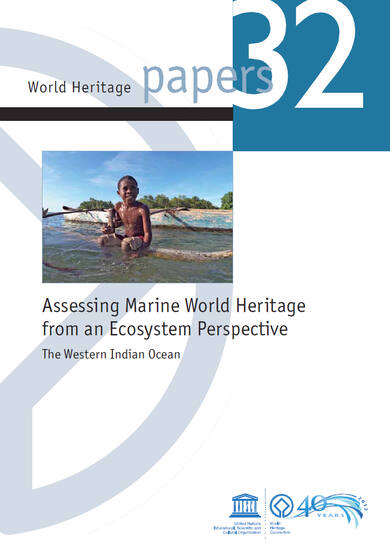 In anticipation of increased interest globally in designating new marine World Heritage sites, this project was established to test a more scientific and robust approach to identify marine sites of potential Outstanding Universal Value. The project initiated a new approach in the Western Indian Ocean, an area largely under the jurisdiction of African countries and with unique and age-old geological processes currently under-represented on the World Heritage List. This rerport builds on previous efforts to navigate a long-term future for the World Heritage Marine Programme and to facilitate the process of replicating regional assessments in other marine regions which are also under- or non-represented on the World Heritage List.