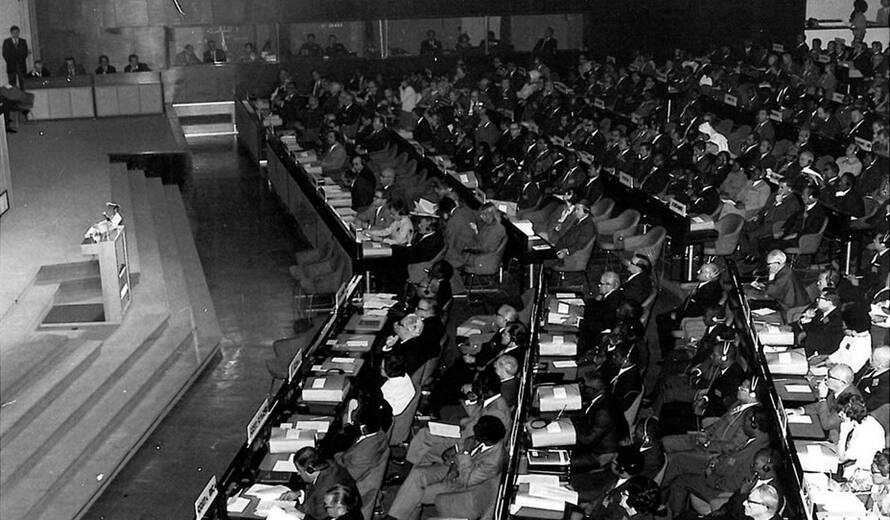 Today marks the 47th anniversary of the World Heritage Convention. This Convention protects the world’s most outstanding places, belonging to us all.

The campaign cost about US$80 million, half of which was donated by some 50 countries, showing the importance of solidarity and nations' shared responsibility in conserving outstanding cultural sites. Its success led to other safeguarding campaigns, such as saving the Archaeological Ruins at Moenjodaro (Pakistan), and restoring the Borobodur Temple Compounds (Indonesia).

Still, the Convention faces many changes. Increasing threats to World Heritage sites through extreme weather events and climate change, such as floods at Venice and its Lagoon (Italy) affect people and their heritage.

World Heritage sites are irreplaceable assets of humanity and belong to us all, but in order for us to ensure their protection, we must continue to apply the Convention for future generations to come.