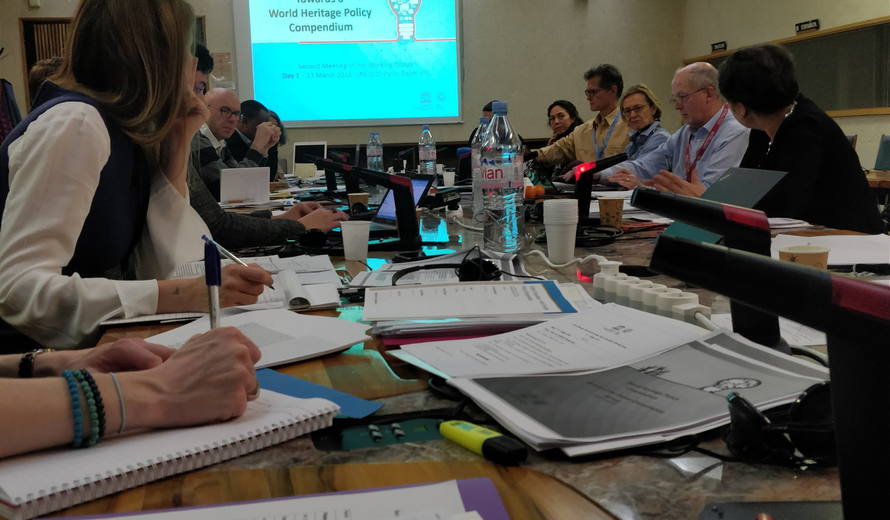 From the 13th to the 15th of March 2018, the World Heritage Policy Compendium Working Group met for the second time at UNESCO headquarters in Paris. The meeting was organised in follow-up to the first meeting of the group (December 2017, Paris) and on completion of the Policy Compendium Online Consultation, which was carried out in February and March 2018.

The Policy Compendium initiative, which will see the development of a consolidated source of World Heritage policies for use by the World Heritage Committee, States Parties and other stakeholders, is being implemented through financial support received from the government of Australia. The Working Group is based on the principles of geographic and gender-balanced representation and includes experts with competence in the fields of natural and cultural heritage.

During the three-day working meeting, the results of the Policy Compendium Consultation were reviewed and the format, structure and content of the draft compendium were discussed.

Based on the results of this second meeting, key proposals were made on the nature and scope of texts to be included as well as the scope of the thematic areas covered by the Compendium. The Working Group will further collaborate online to finalize a first draft of the Policy Compendium together with key recommendations for presentation to the 42nd session of the World Heritage Committee, to be held in Manama, Bahrain, from 24 June – 4 July 2018. 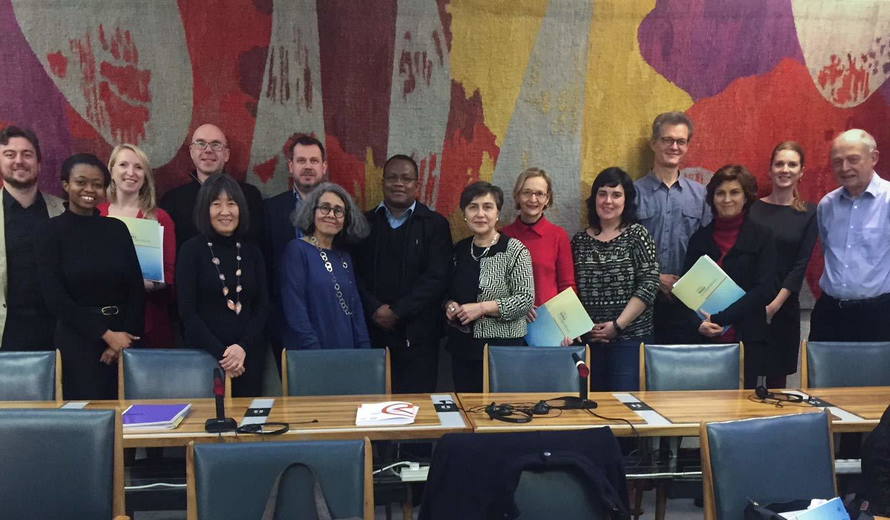