State of Conservation Palaces and Parks of ... 1997
Print 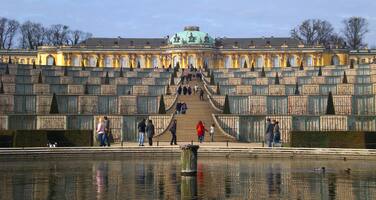