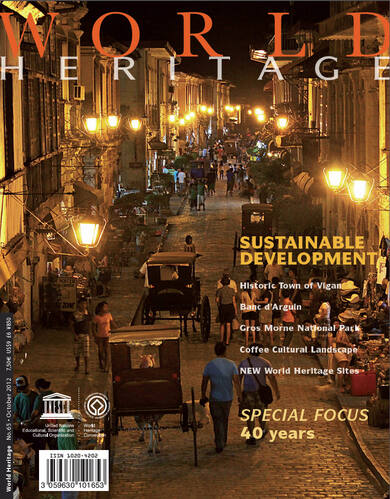 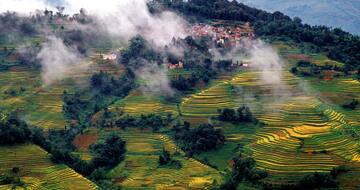 Heritage was long absent from the mainstream sustainable development debate despite its crucial importance to societies and the wide acknowledgment of its ...