Pilgrims killed in stampede at Djingareyber Mosque in Timbuktu 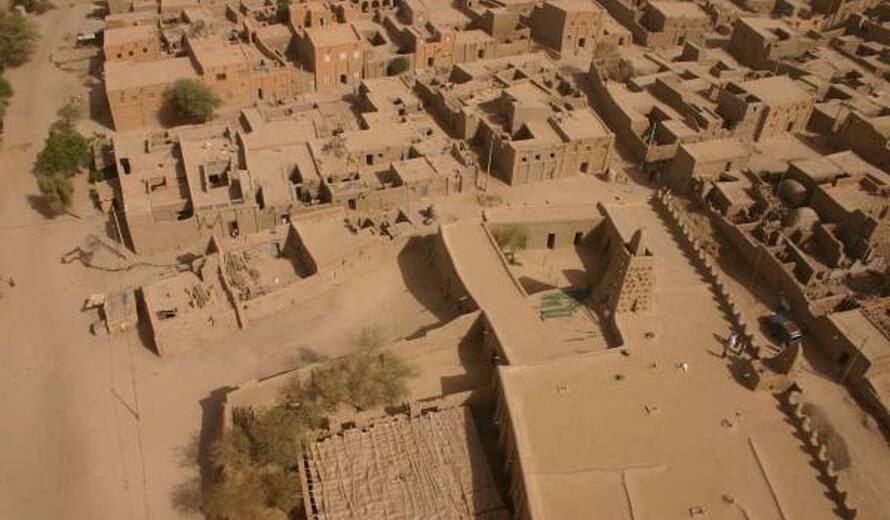 During the evening of 25 February 2010, in Timbuktu (Mali), a stampede occurred amidst a crowd gathered outside Djingareyber Mosque. Among the crowd were local citizens and other pilgrims who had assembled there to pray on the occasion of the Mawlid festival, celebrating the birth of the Prophet Muhammad.

This stampede caused 22 deaths and at least 45 persons were injured.

Timbuktu, a city in Mali in the middle of the Sahara Desert, was inscribed on the World Heritage List in 1988 due to its history as an intellectual and spiritual capital and a centre for the propagation of Islam throughout Africa in the 15th and 16th centuries. Its three great mosques, Djingareyber, Sankore and Sidi Yahia, recall Timbuktu's golden age.

The World Heritage Centre expresses its heartfelt condolences for this tragic event to the families of the victims, to the city of Timbuktu, to the authorities of the Djingareyber Mosque and the community as a whole.