Upon the conclusion of the second Governing Board meeting of the Lucio Costa Centre (CLC), Regional Training Centre for World Heritage Management (Category II Centre under the auspices of UNESCO), located in Rio de Janeiro, Brazil, the member countries of the CLC adopted the Work Plan 2018-2020 as a new agenda of activities and actions in the field of World Heritage.

The meeting involved the participation of the 9 countries that currently participate in the activities of the Lucio Costa Centre, namely Argentina, Brazil, Cabo Verde, Chile, Colombia, Ecuador, Mozambique, Peru, and Uruguay, as well as the Advisory Bodies to the World Heritage Convention (ICOMOS, IUCN, and ICCROM). The meeting was organized with the support of the Latin America and Caribbean Unit of the World Heritage Centre (WHC) and the UNESCO Office in Brasilia. The result of this productive encounter was the adoption of an ambitious common agenda for the next biennium, with the objective of supporting the efforts of the States Parties to the 1972 Convention Concerning the Protection of the World Cultural and Natural Heritage.

The main lines of action for the CLC’s operations according to the adopted World Plan will be focused principally on (i) capacity-building for the conservation and management of World Heritage, (ii) the diffusion and promotion of the importance of World Heritage, (iii) applied research in the area of World Heritage, (iv) strengthening international cooperation in diverse topics and actions, and (v) follow-up of the results of implemented initiatives in the different countries.

The new Work Plan 2018-2020 responds to the follow-up for the implementation of the creation Agreement of the Centre renewed between the Government of Brazil and UNESCO on 13 June 2018 and approved by the UNESCO Executive Board by Decision 200EX/18.1.C, by which the continued cooperation and collaboration in the area of World Heritage between the CLC and WHC was reaffirmed. As such, the Work Plan of the CLC for this period represents a key element in guaranteeing a better implementation of the World Heritage Convention in the countries of South America and the Portuguese-speaking countries of Africa and Asia.

It is important to highlight that the government of Brazil, and the member countries of the Centre, expressed their interest in strengthening their cooperation and in actively contributing to the accomplishment of the objectives represented by the different activities and actions contained in this new biennial agenda, as well as continuing to working together in the implementation of the Convention.

The organization of the meeting was an initiative of the UNESCO World Heritage Centre, the Institute of National Historic and Artistic Heritage of Brazil, and the Lucio Costa Centre, and was held from the 29 to 31 of August 2018 in the Imperial Palace of Rio de Janeiro, Brazil. 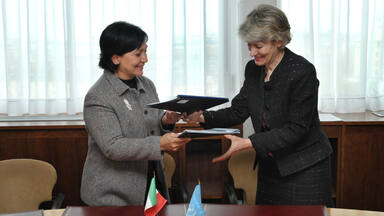 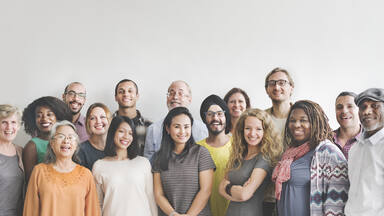 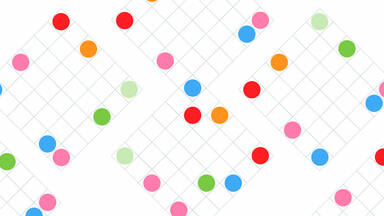 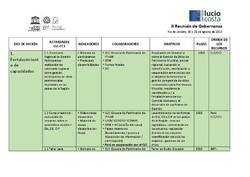