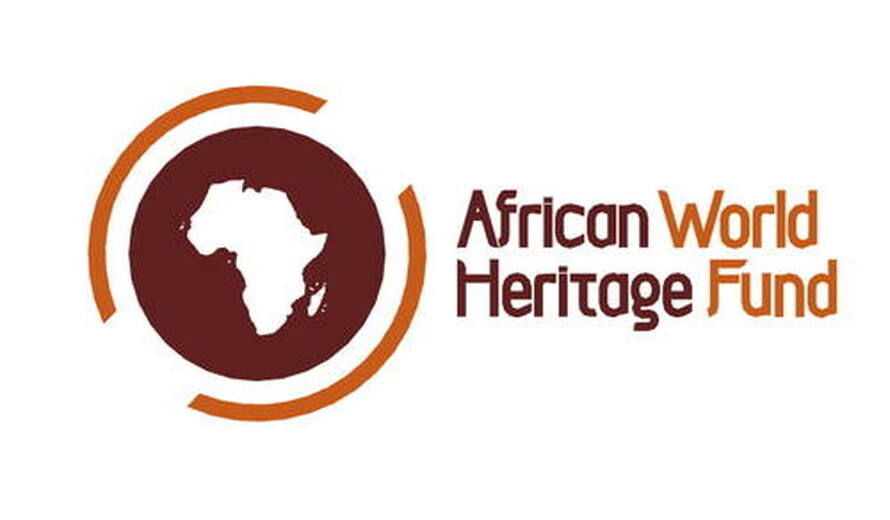 Established as a Category II Centre under the auspices of UNESCO in October 2009, the African World Heritage Fund (AWHF) is an inter-governmental organisation which was jointly initiated by the African Members States of UNESCO and the African Union.

Its mission is to support the effective conservation and protection of natural and cultural heritage of outstanding universal value in Africa. It aims to develop a strategy to deal with the challenges that many African countries meet in implementing the 1972 World Heritage Convention. In order to fulfil this Mission, the AWHF focuses its efforts in capacity building programmes for property managers.

The agreement for the establishment of a Category II Centre is concluded for a definite time period of six years. The agreement may be renewed following an evaluation of the activities of the centre and of its contribution to the strategic programme objectives of UNESCO. It is for these reasons that 6 years after its establishment as Centre, the AWHF will be evaluated to assess the Fund’s performance with respect to its objectives and functions, as specified in the Agreement between UNESCO and the host Government, and its contribution to UNESCO’s strategic programme objectives and sectoral or intersectoral programme priorities and themes.

The evaluation will be conducted by a team comprising one or two independent experts. Local travel, materials, secretarial support and office space will be provided by the Fund during the field visit.

The evaluation team will consist of one or more independent experts/evaluators. A single proposal/expression of interest must be submitted on behalf of the team, whether it is one or several persons, and a single contract will be executed. (see attachment for details)

The evaluation shall be completed no later than 29 May 2015.

Submission of proposals/expression of interest

Interested candidates should submit their applications in English, no later than 2 March 2015, midnight (Paris time) to Ms Chihiro Nishikawa (c.nishikawa@unesco.org) in the Conventions Common Services Unit of the UNESCO Culture Sector. Please note that applications submitted through other channels will not be considered.