From 3 October until 6 December, a photo exposition: "Coral Reefs on UNESCO's World Heritage List" will be hosted at the Aquarium of Paris. The photo exhibit showcases the Outstanding Universal Value of World Heritage-listed coral reefs, as well as the impact of climate change on these iconic places. 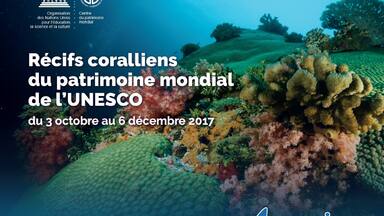 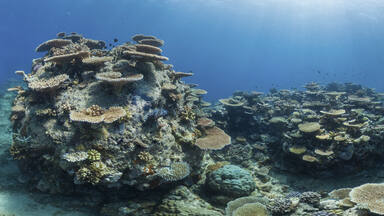 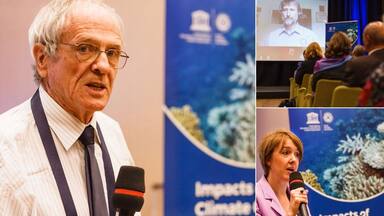