International Safeguarding Campaign of the City of Venice (1966, Italy)

Venice, with its surrounding lagoon, is unique. In this city on the water, where the idea of terra firma is meaningless, a thousand years has seen the creation of an extraordinary museum of architecture.

But this cultural and natural heritage is very seriously threatened. The image of a beautiful romantic city was shattered on 4 November 1966, when torrential rain devastated the north of Italy and flooded both Venice and Florence on a scale never seen before. The damage was enormous. The cruel toll in human lives, and the physical destruction, were compounded by damage to thousands of works of art.

The sight of the neglected state into which the heritage of the city of the Doges had fallen shocked the international community. The General Conference of UNESCO, which was meeting at the time, decided that its Director-General, René Maheu, should launch in its name an appeal for international solidarity.

This generous movement is still going strong, and 30 years later, there is unanimous agreement on the successful results both of the technical achievements and of international cooperation.But Venice still needs attentive care, and its continued survival depends on our unflagging vigilance. 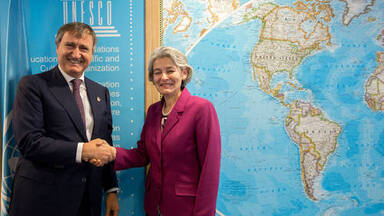 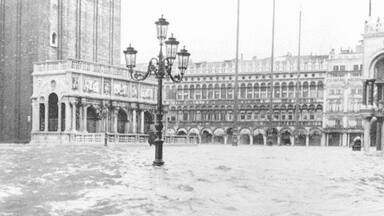 From the emergency to the restoration of cultural heritage: stories and images from the Venice archives
25 November 2016 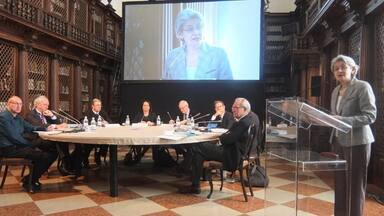 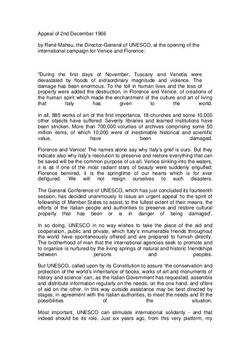