The Rescue of Nubian Monuments and Sites

The most famous of the monuments affected by the Aswan High Dam Project was the temple complex on the island of Philae. Sacred to the goddess Isis, the sanctuary dates mostly to the Graeco-Roman period and was later transformed into a church (540 AD).

The following monuments were also threatened by the construction of the dam:

In Sudanese Nubia, the following monuments and sites were endangered:

Threatened by final submersion under 50 or so meters of water the need to salvage these above-mentioned, unique monuments was as urgent as it was technically challenging.

With three exceptions (the temple of Gerf Husein, the chapels of Qasr Ibrim and the temple of Abu Oda), the monuments were dismantled, carved up and moved to another site. They were reassembled in six groups:

In addition, Egypt donated four temples as tokens of its gratitude to countries which especially contributed to the success of the campaign: Debod to Spain, Taffa to the Netherlands, Dendur to the United States and Ellesyia to Italy. 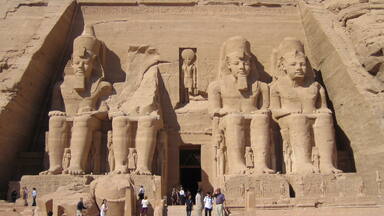 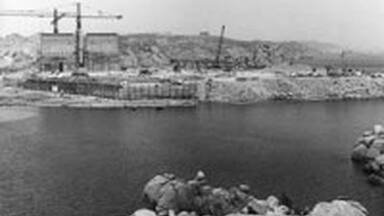 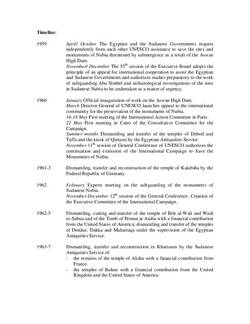