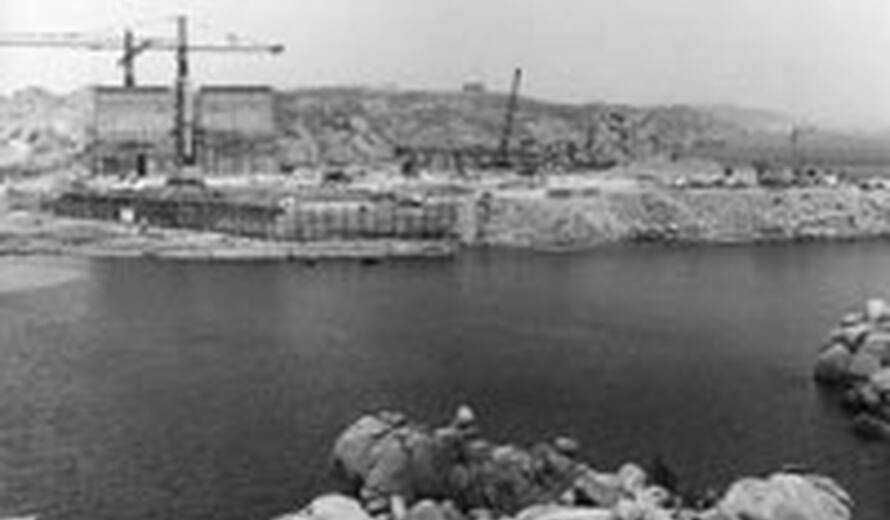 UNESCO, Egypt and Sudan have started commemorating the 50th anniversary of the Nubia Campaign, a defining example of international solidarity when countries understood the universal nature of heritage and the universal importance of its conservation.

The Egyptian and Sudanese governments' request - in April and October 1959 respectively - for UNESCO's help to save the 3,000-year-old monuments and temples of ancient Nubia from an area that was to be flooded by the Aswan Dam marked the start of unprecedented campaign.

"A moving demonstration of the miracles that can be achieved by international cooperation," in the words of the Director-General of UNESCO, Koïchiro Matsuura who sent a message to the participants of a meeting held in Egypt to commemorate the Nubia Campaign. "Saving the temples and artefacts of Nubia became an urgent priority transcending national interests and pride, and, as we all know, the international community brilliantly rose to that challenge. Need it be further stressed that such international solidarity is more than ever timely in the current period of global, financial, environmental and social crisis..."

International expertise and funds were mobilized to dismantle and reassemble six groups of monuments in new locations. The scale of the 20-year project and the immense technological challenge it generated were unprecedented in UNESCO's history. A total of 22 monuments and architectural complexes were relocated with the assistance of 40 technical missions from five continents.