Archaeological Site of Panamá Viejo and Historic District of Panamá 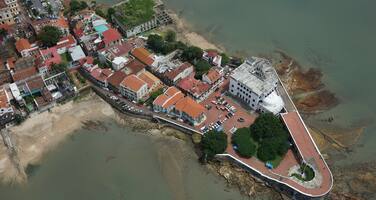